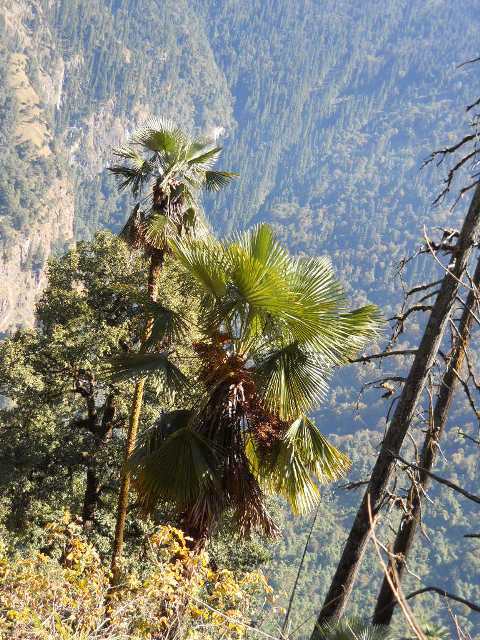 It is found in cool, moist oak forests in the foothills of the Himalaya in the Kumaon Division of northwestern India, and possibly in adjacent western Nepal where it grows at altitudes of 1,800–2,700 metres (5,400–8,200 feet). Here the winters are bitterly cold and snow is common.

A medium sized, solitary fan palm to about 10–15metres (30–46 feet) tall, with a rough, thin trunk, and a fibrous crown. It is similar to [[www.pacsoa.org.aupalmsTrachycarpusfortuneiT. fortunei but it is taller, more vigorous and larger in all its parts. Also, its fibres are thinner and shed readily, leaving a naturally bare trunk.

Likes a sunny, well drained position. Easy to grow but but slow. Reputed to be the most cold hardy trunking palm withstanding temperatures down to –15&degC (5&degF). 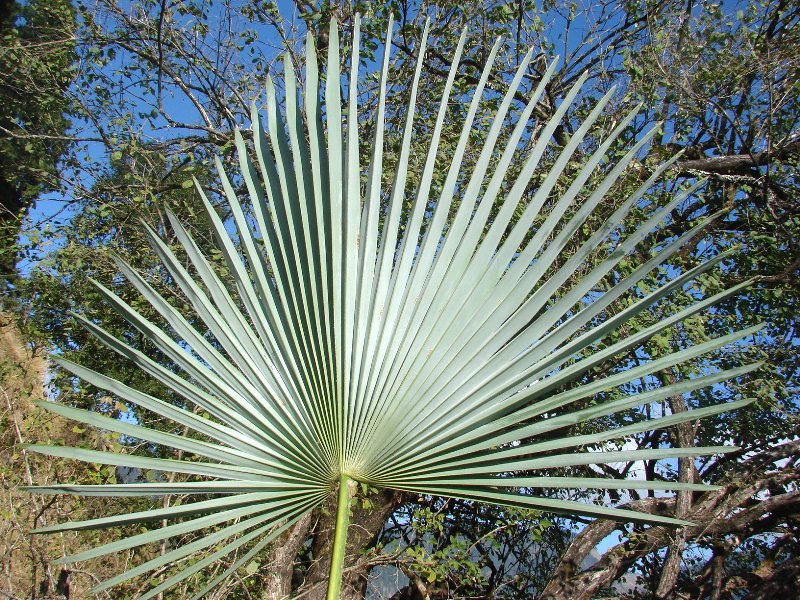 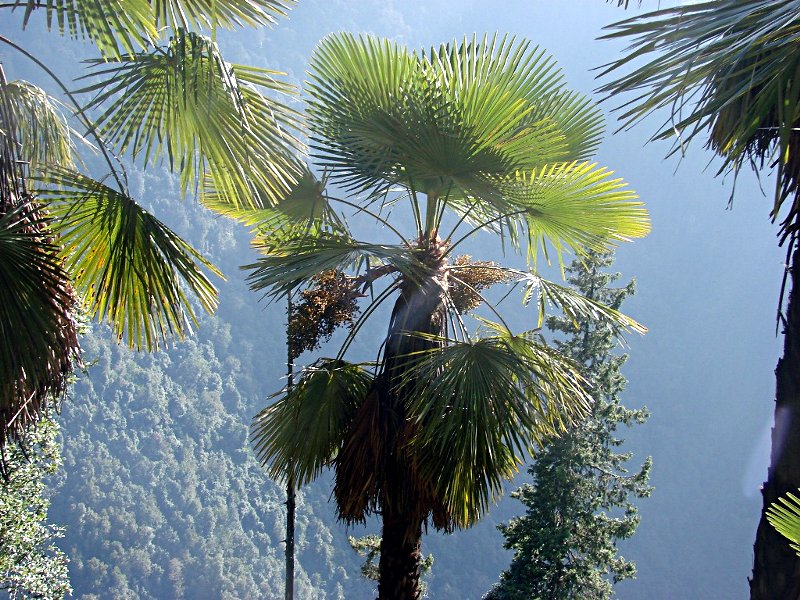 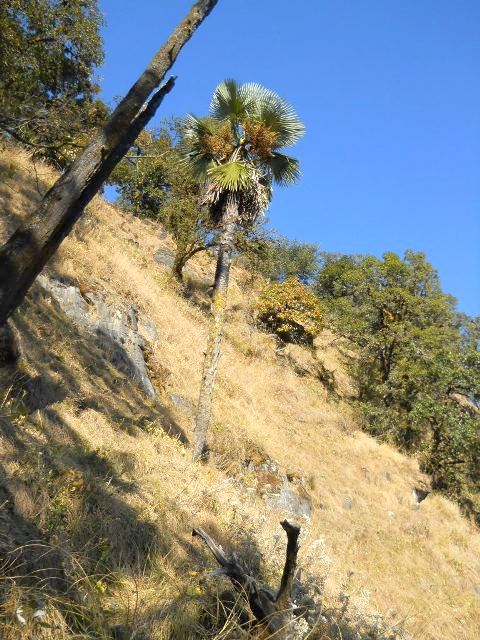 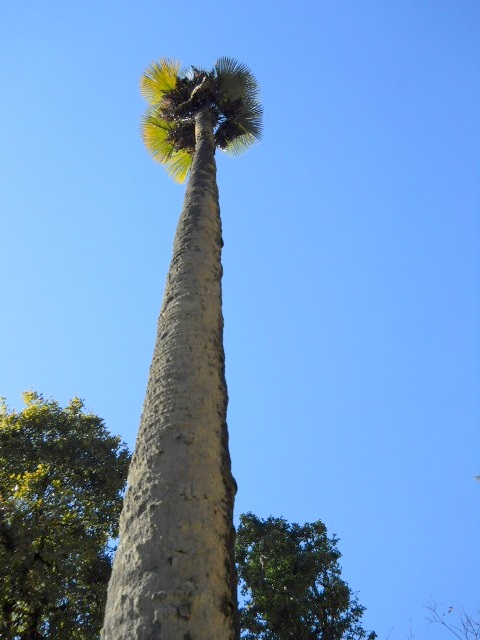 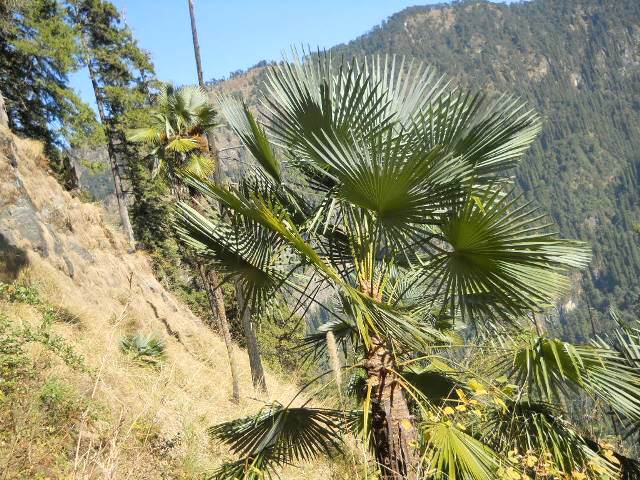 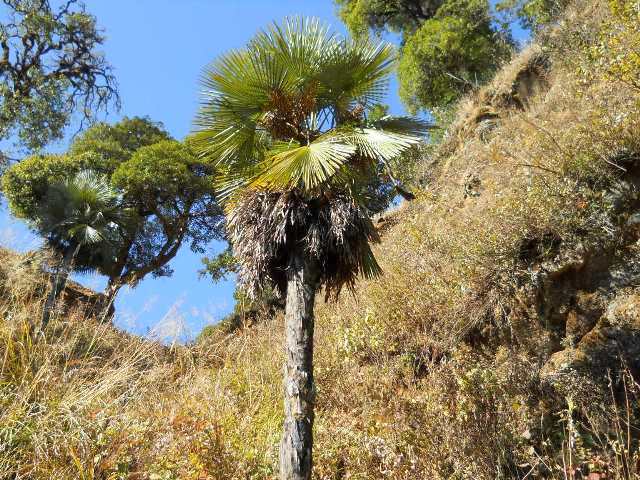 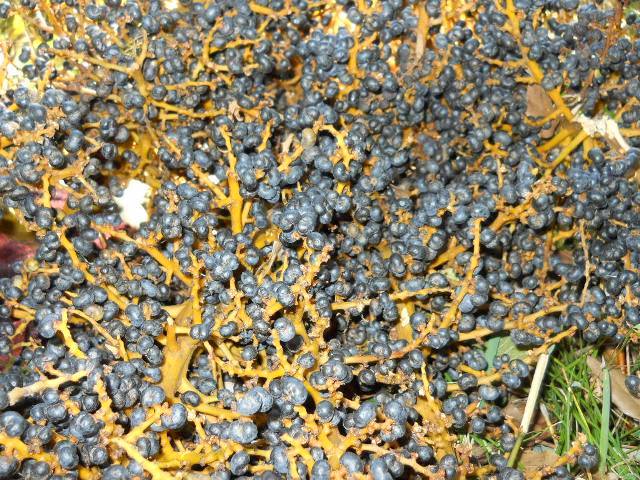 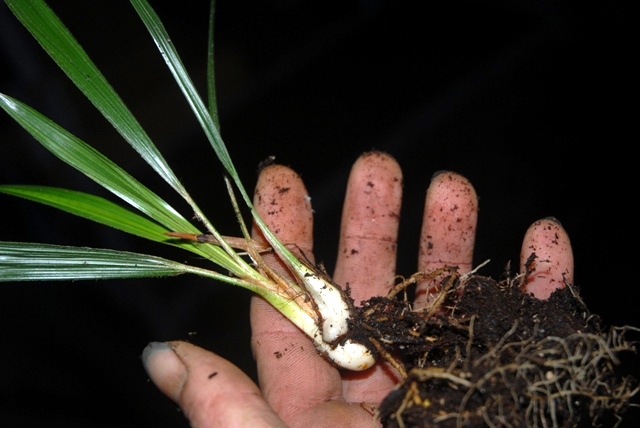 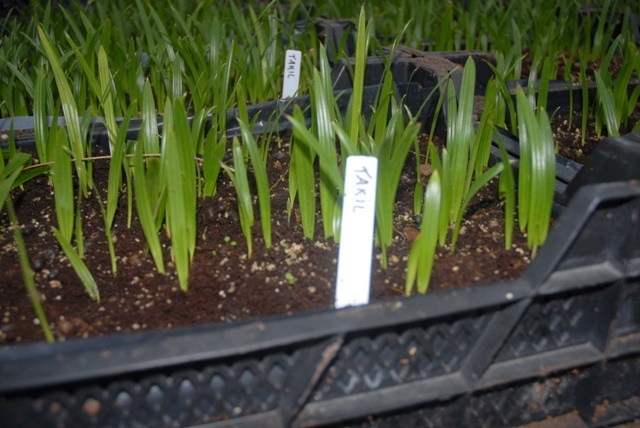 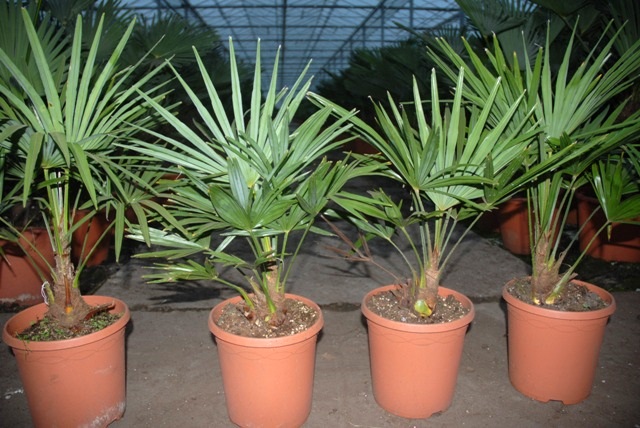