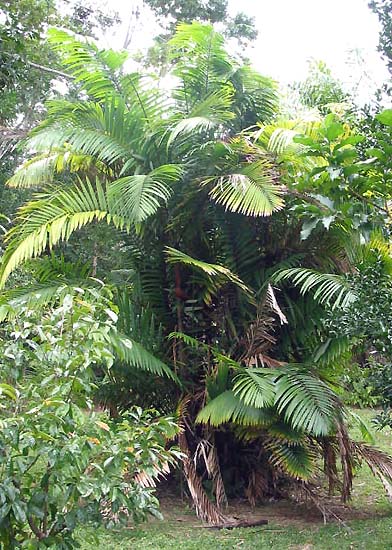 Widely spread throughout Central and South America, found in lowlands up to 1000m altitude.

An attractive, medium to large clumpiung palm to 20m tall, with up to 12 stems.

Produces edible palm hearts, and so is being considered for commercial cultivation, since new stems grow to replace the harvested trunks.

Sunny, moist, well drained position. Very good in cultivation, and deserves to be much more widely grown. Appears to be reasonably drought tolerant, but probably not very cold tolerant however. 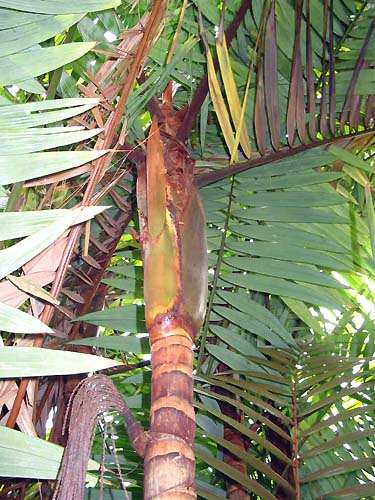 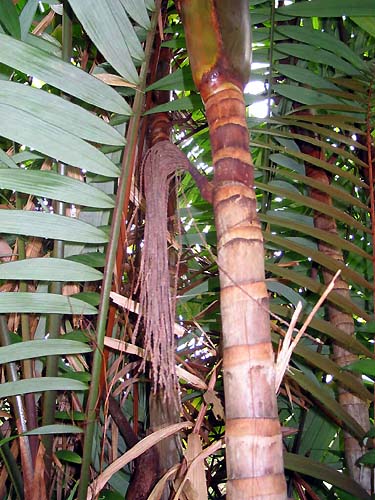 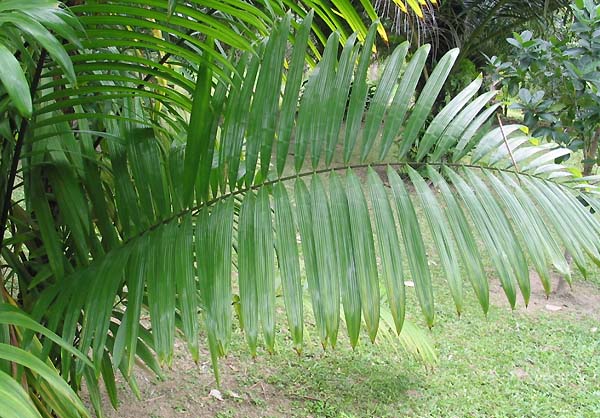 Palms Throughout The World, David Jones.