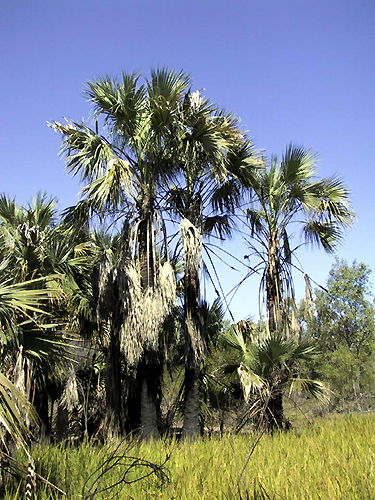 This species, which is closely related to L. mariae, is found at the Mataranka Hot Springs Reserve and along the Roper River as well as in scattered groups along rivers of the Gulf of Carpentaria. It is also found as scattered remnants in open forest indicating a previous more widespread distribution. Reed (pers. comm. ) states the species extends along the Roper River from Mataranka to Elsey, about 70-80 km, being densest in the Red Lily Lagoon area. It also extends a short distance along some of the tributaries such as Salt Creek and Elsey Creek.

Figure 2. An unusual triple clump, probably due to 3 seeds germinating together. 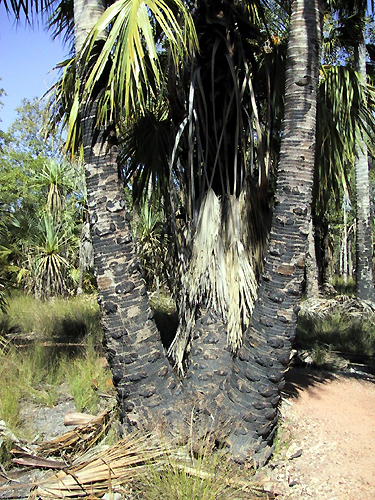 Seeds planted in deep trays will germinate freely in a few weeks, but nothing will appear above ground for 2 or 3 months. The seedbox should be placed in the sun at this point and kept well watered. Seedlings are moved to progressively larger pots, moderately fertilized and a course mix used. To prevent fungus attacks plants should be kept in full sun and plenty of wind, but very well watered. It has bronzed leaves for its life in pots, and retains this coloration a further 2 or 3 years after planting out. Although often available in nurseries, it is perhaps a little too big for suburban gardens.

Comparatively fast growing, L. rigida could be more widely used in street plantings. It is tolerant of frost, drought, wind and exhaust fumes when mature. Gardeners with large enough grounds can establish splendid specimens with very little effort, modest water, mulch and fertilizer. Unsuitable for indoors, and touchy to transplant when big. 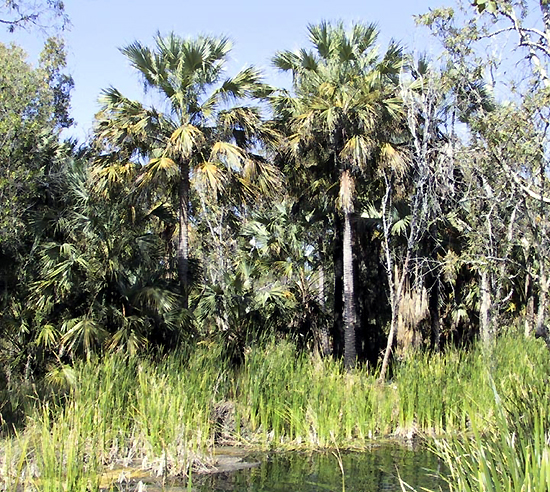 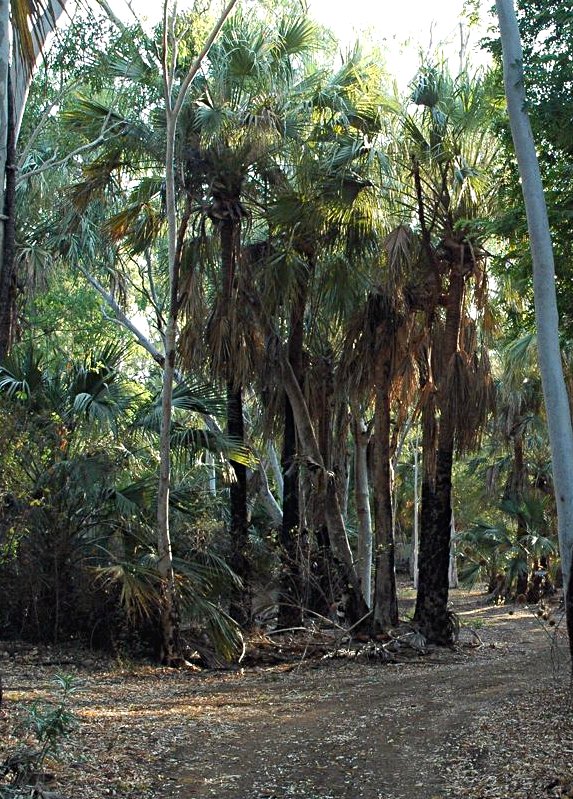 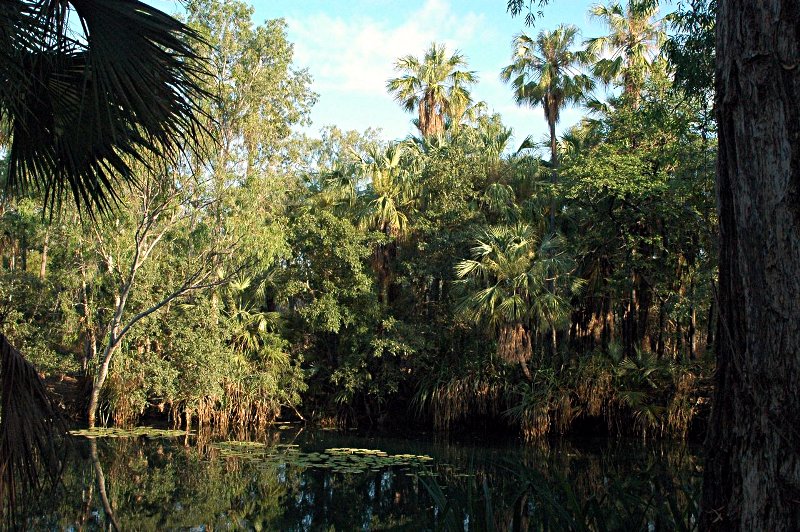 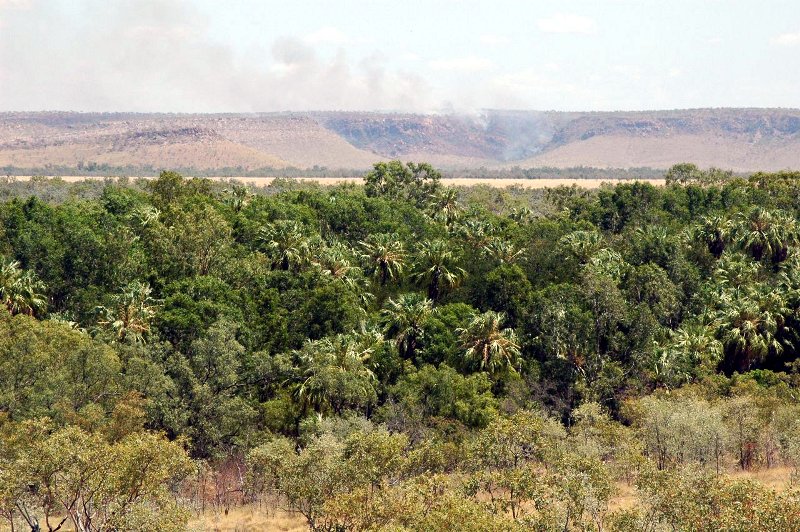