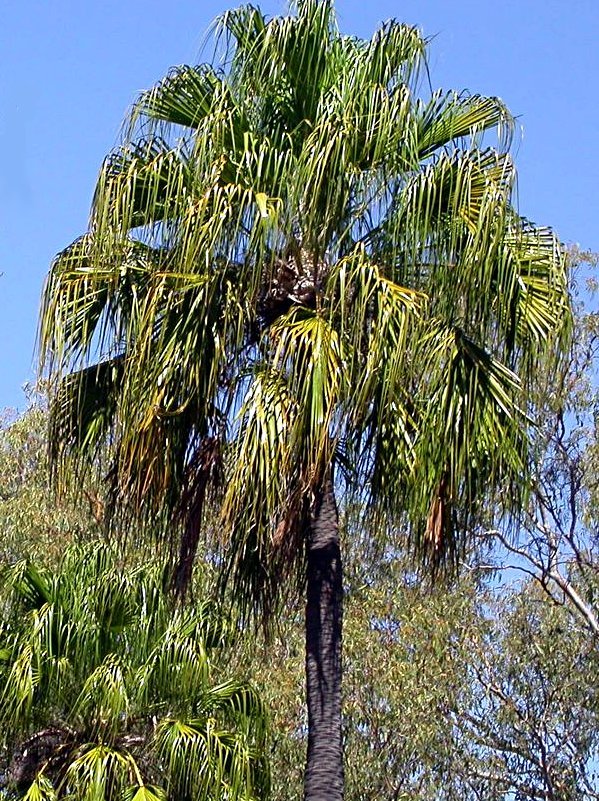 Open eucalypt forest, stream banks and on rocky escarpments in the Carnarvon and Isla Gorge area of central Queensland.

A tall solitary fan palm to 30m (100ft), with bright green, deeply divided leaves, with long, drooping leaf tips, up to 4.5m (18ft) long, and which form an open crown. It has numerous glossy black fruits that are about 2cm (0.8in) in diameter. 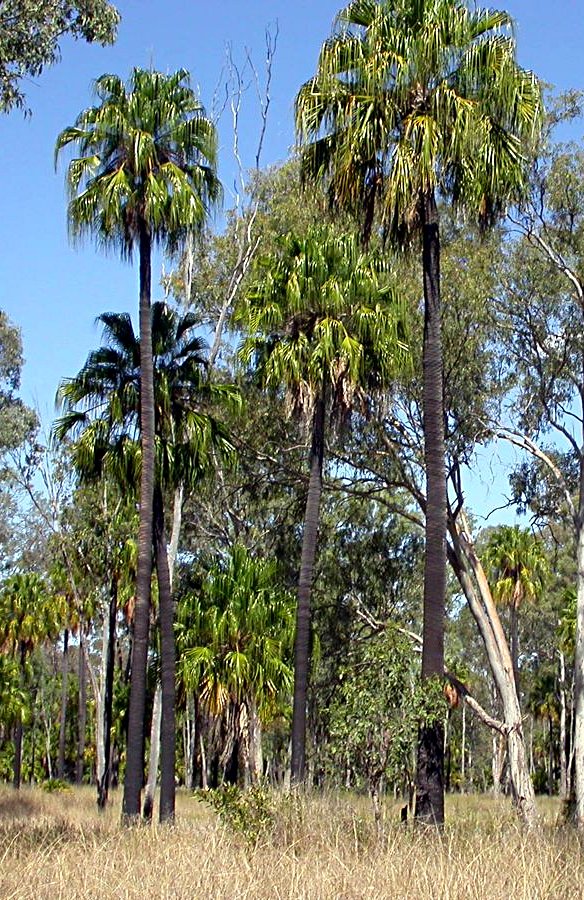 About 14 yrs ago I obtained some Livistona nitida seed. I had seen seedlings surviving under canopy in the Canberra Botanic gardens. A self-addressed envelope to the ranger at Isla Gorge National Park soon provided a packet of seed - all of which germnated. Shortly after we built a new house on a bare 1/4 acre block. Growth rates varied remarkably. The biggest is now about 4 metres with a well formed trunk. Others which are beyond the irrigation zone or met stiff competition are still barely ankle high. Noteworthy is their tolerance of frost and potentially speedy growth in our harsh climate. We get down to -8°C in Canberra and even seedlings will survive in the open. Growth rates are also much better in the open. They do better in this climate than L. australis, although the latter is still quite frost tolerant. L. nitida does not like to be transplanted but will eventually come good. Be prepared for all the leaves to die back. (I suspect they are adapted to drier climates than L. australis and have a spreading root system). Ian Knight 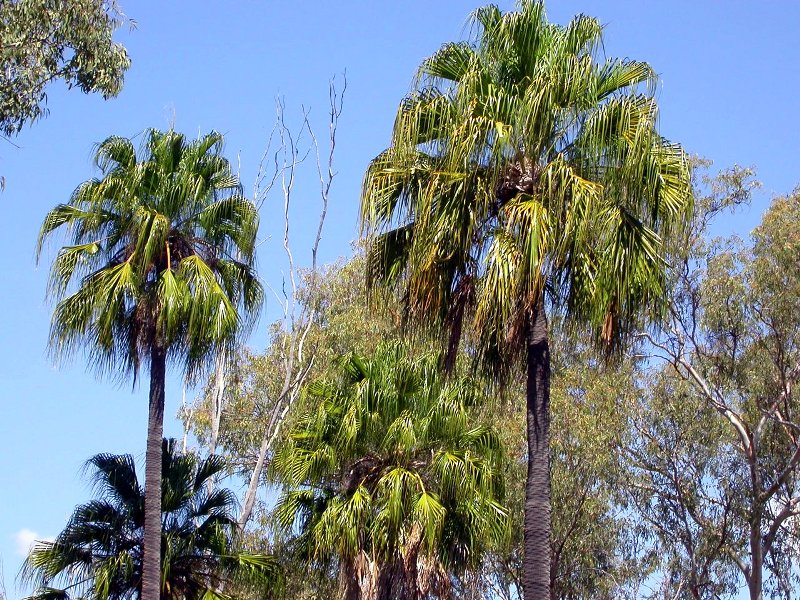 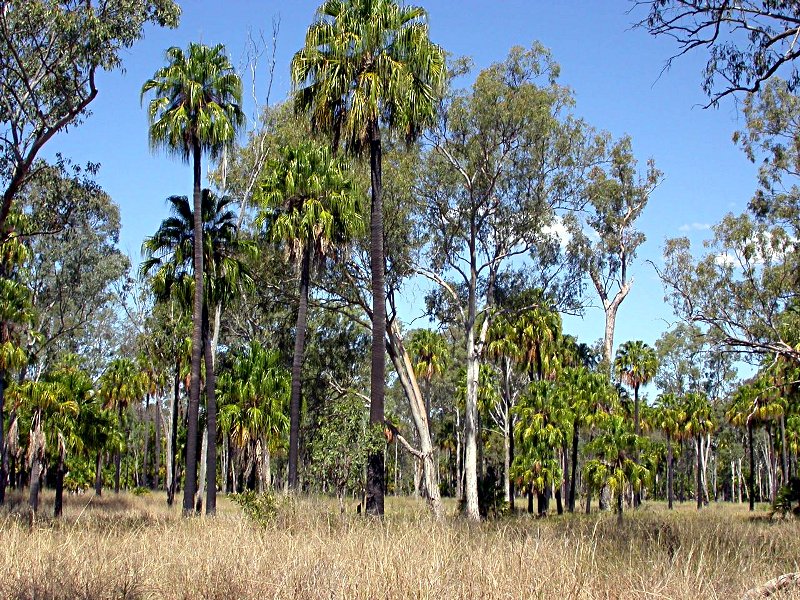 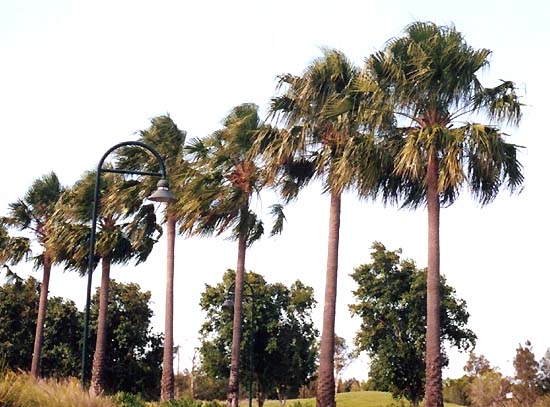