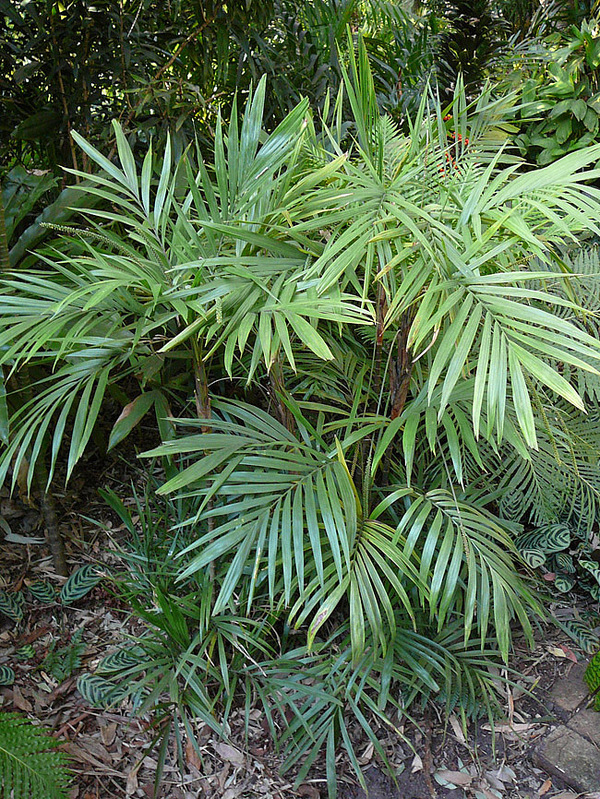 Named for Edward Palmer, M. L. A., of whom Bailey wrote "indebted for much useful information as to the uses made by the aboriginals of our indigenous plants". 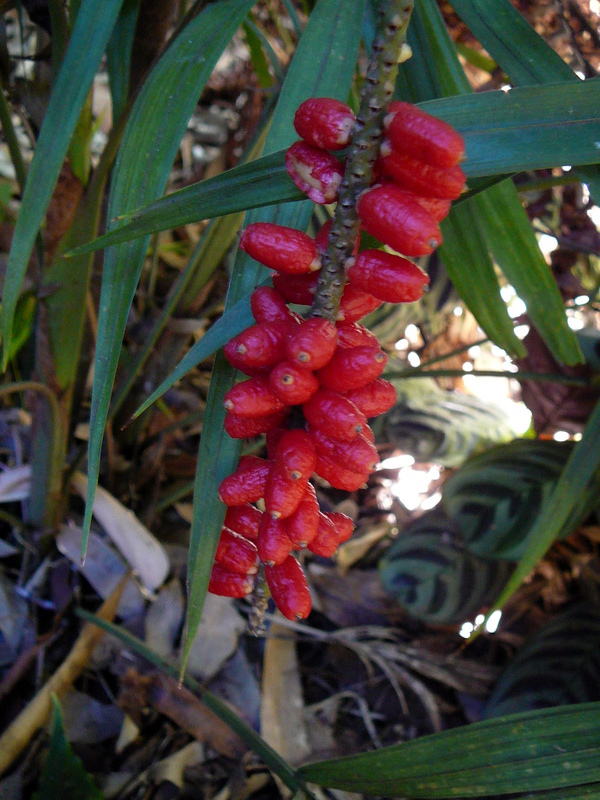 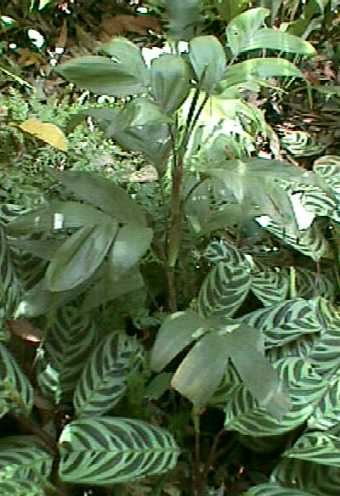