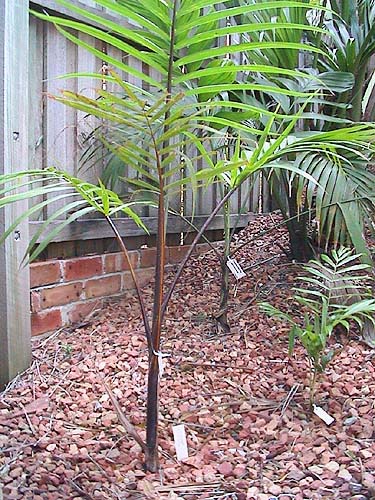 Champagne Palm
locally known as 'poison palm', because of its bitter taste.

A very attractive feather palm with a slender trunk , to about 10m tall. It has 2 forms, one the standard green, while the other has a very distinctive reddish tinge. This is by the most common form in cultivation. The green form comes from east coast of Reunion, while the red form is found in the Tampon region (south-west/central). There are also noticable differences between the seeds of these 2 forms. 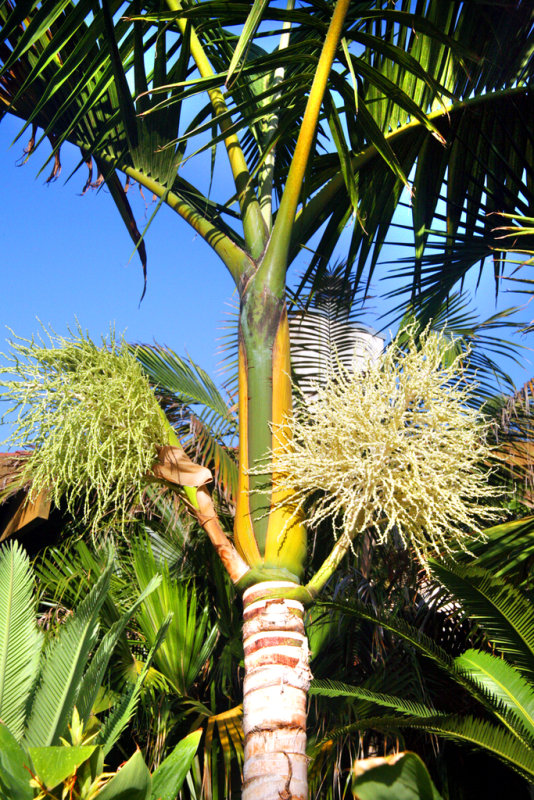 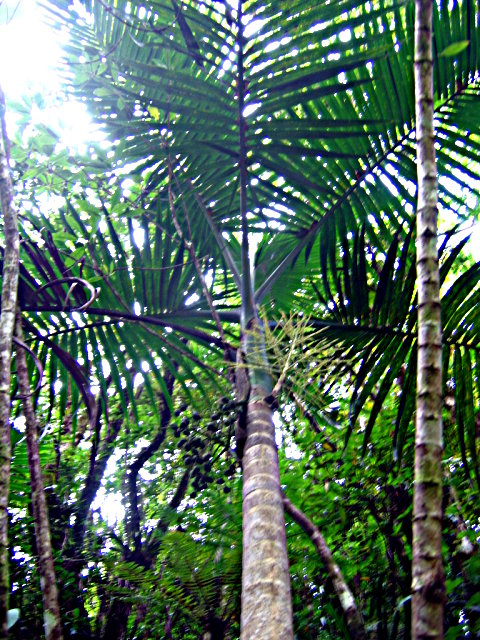 Prefers shade when young, but can take full sun as it gets older. Quite a fast grower. 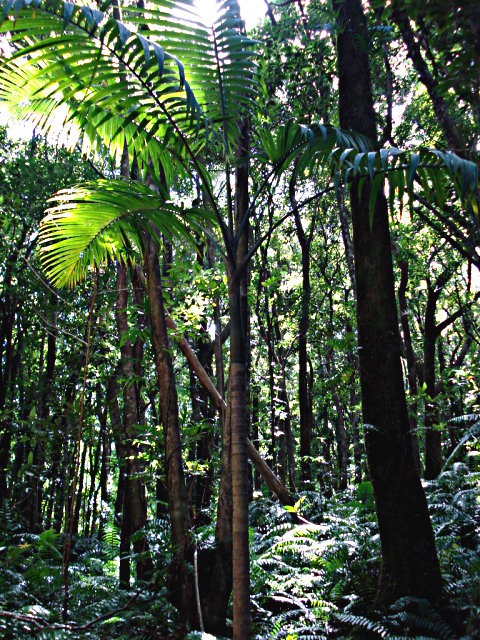 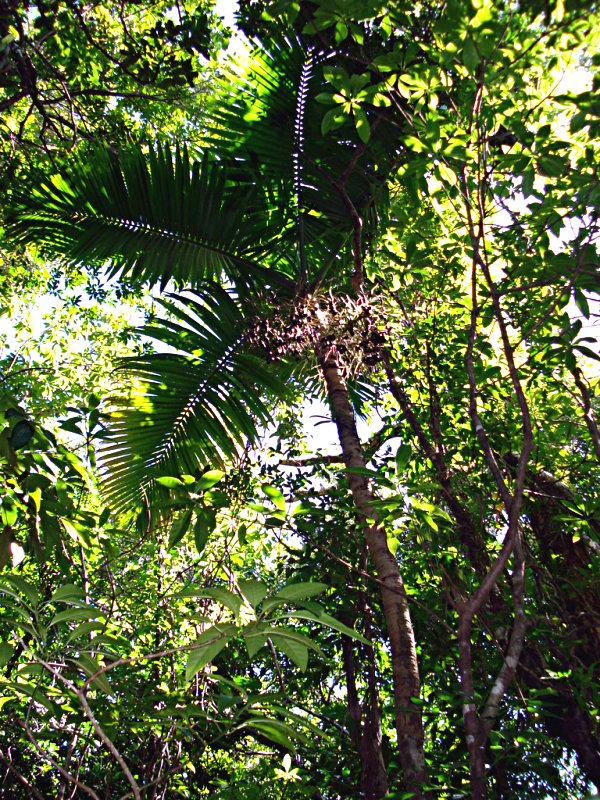 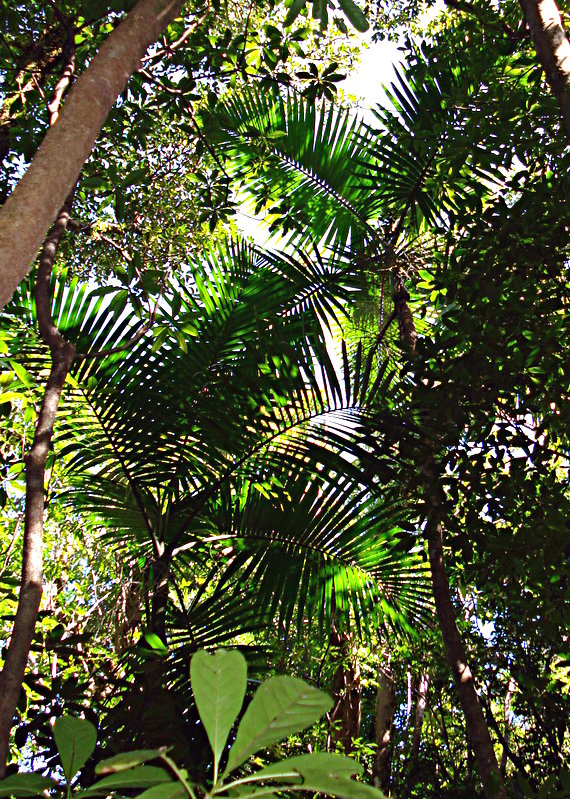 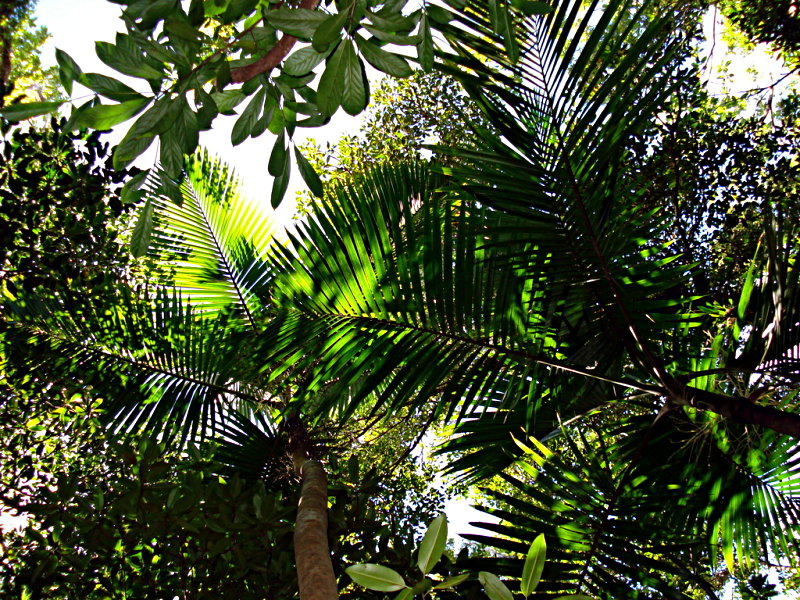