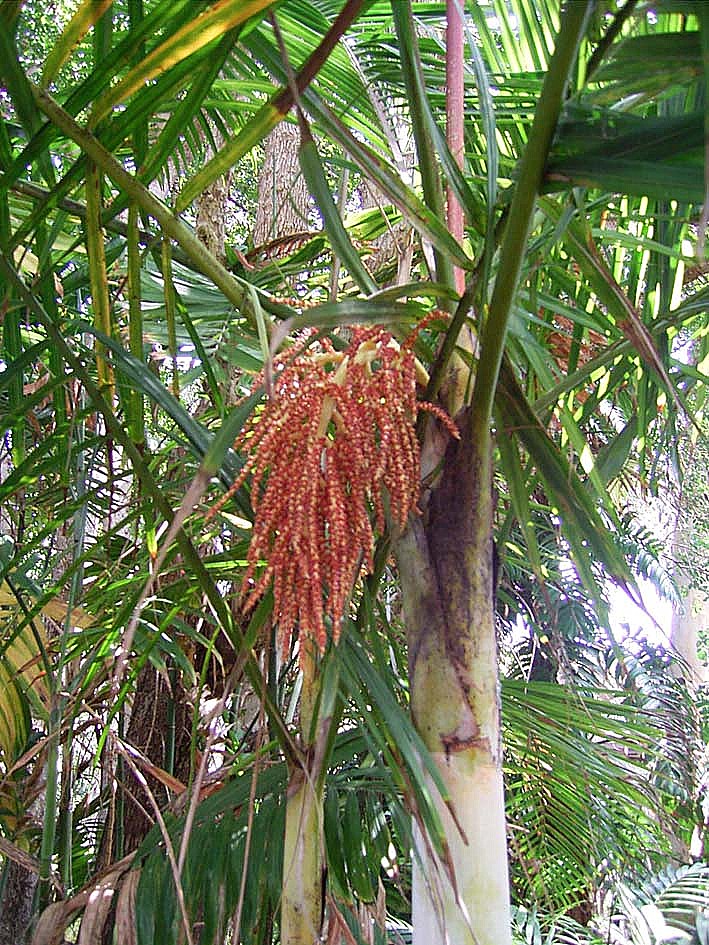 Medium sized (to about 6m) usually clumping, but occasionally single trunked palm. Very similar to the Golden Cane Palm (Dypsis_lutescens), but a bit smaller, and more elegant. Quite variable, and very attractive.

One of the most cold tolerant of the Madagascan palms. Deserves to be much more widely grown than it is, in view of its attractiveness, and cold tolerance.

Can be a bit difficult, but usually prefers a lightly shaded, moist, but well drained position. As mentioned above, quite untroubled by even several degrees of frost. 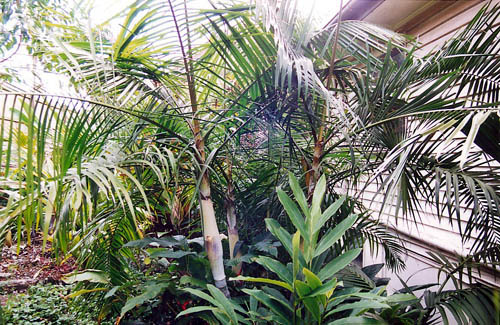 Figure 2. Looking into the leaves of D. baronii 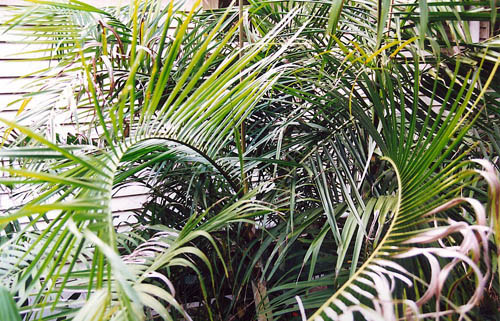