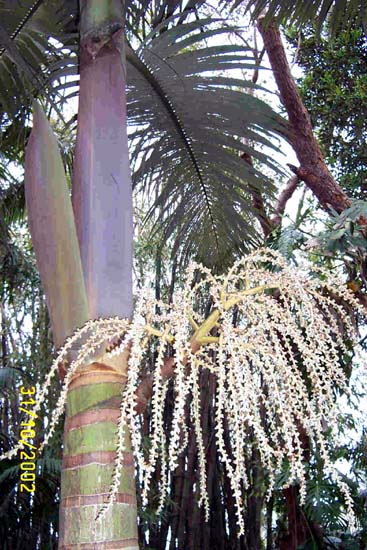 Figure 2. Inflorescence of A. purpurea .

Palm to 25 m tall, trunk to 30 cm diameter and frequently with a bulbous base. The leaves are about 4 m long and have the pinnae in a near horizontal orientation. The crownshaft is red/purple and covered with deciduous dark red waxy scales. Pinnae have silvet/grey scales below as well as ramenta on the midrib below, (the only species in the genus to possess both features). The inflorescence has rigid branches which remain green during maturation of the fruit. Flowers are white/cream. Staminate flowers have 20-34 stamens. Fruit is dark red, 20-26 mm long, with a slightly pebbled epicarp. Fibres in the mesocarp are flat to 1.5 mm wide and branched, interspersed with straight thin fibres. 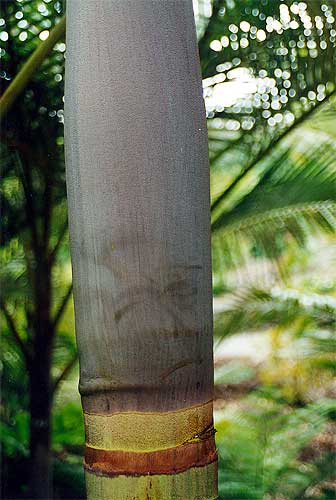 Confined to upland rainforest on granite at Mounts Lewis [16° 35'S], Spurgeon and Finnigan [15° 48'S] in north-east Queensland at altitudes of 400-1200m altitudeNotes: The red/purple crownshaft, the pinnae having a combination of silver/grey scales beneath and ramenta on the midrib below (features which are mutually exclusive in all other species of the genus), the large fruit and the large number of stamens readily differentiate this species. The habitat, being amongst granite boulders in soil of compacted granite, and individuals within populations being widely spread, are also notable features of the species.

Like very similar conditions to A. alexandrae, but is much slower growing. It likes lots of water. 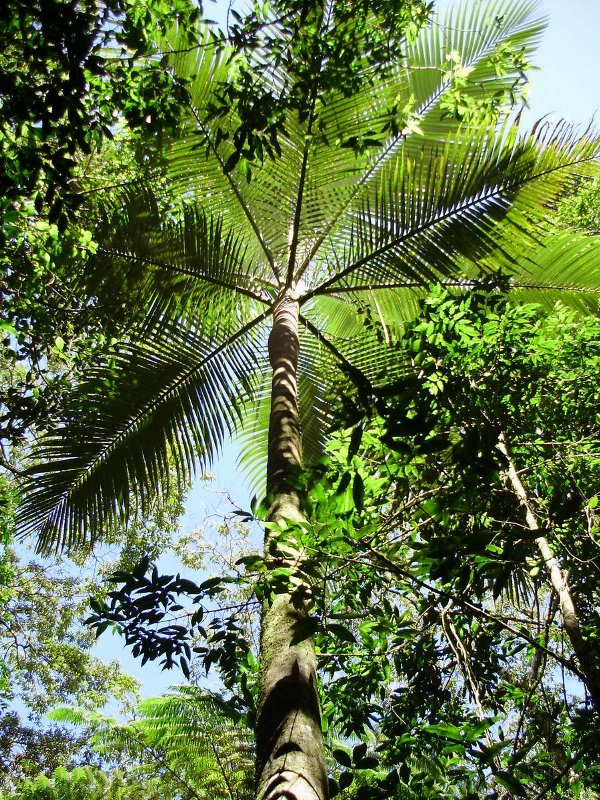 Figure 3. A. purpurea in habitat. 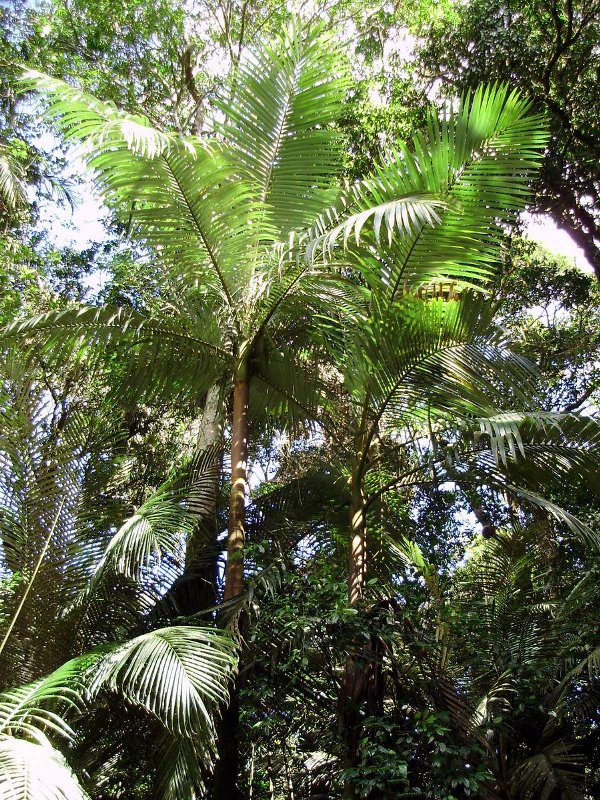 Figure 4. A. purpurea in habitat.