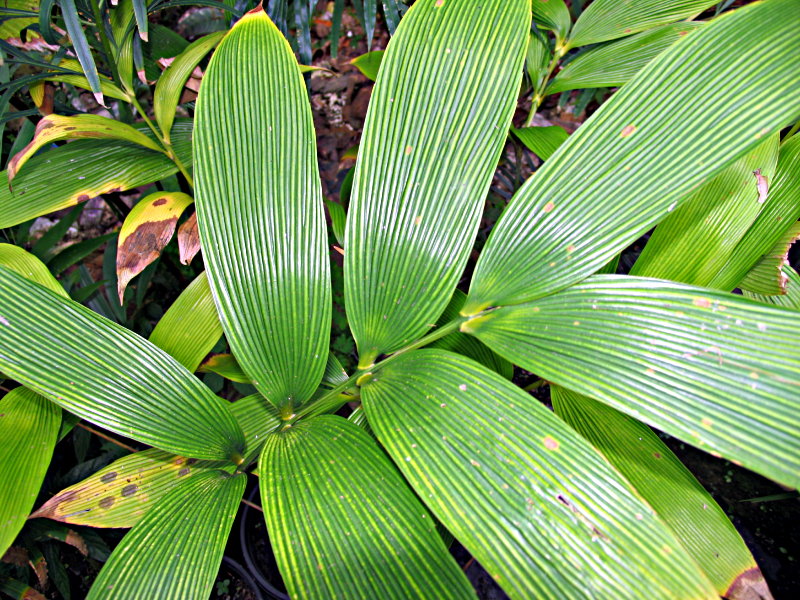 An understory rainforest plant, so it likes warmth, humidity and shade.