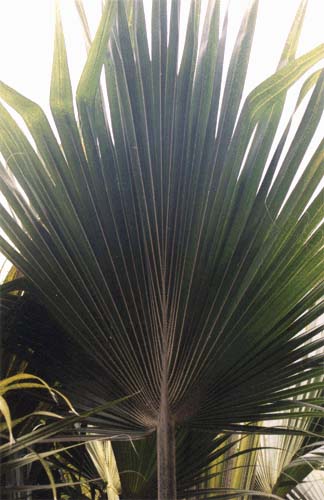 This plant was described from 2 mature plants found in the Royal Botanic Gardens, Sydney, and hasn't yet been located in the wild, (presumably because its original habitat has been cleared for farmland). It is thought that the seeds were originally collected from Hawai. Altho it was very rare for a while, the plants seed easily, and it has since become well established in cultivation.

Sunny, moist, but well drained position. Despite its (probable) tropical origins, the plant does very well in the temperate climate of Sydney. 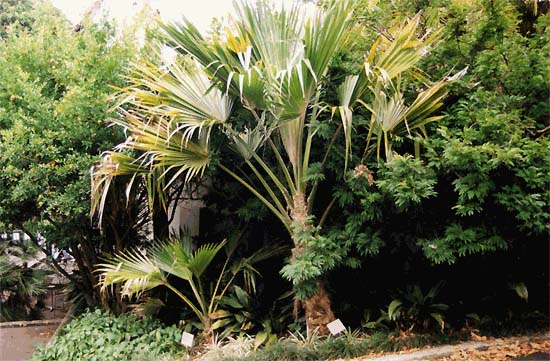 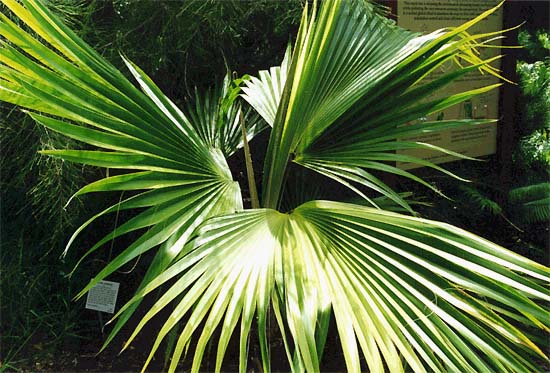