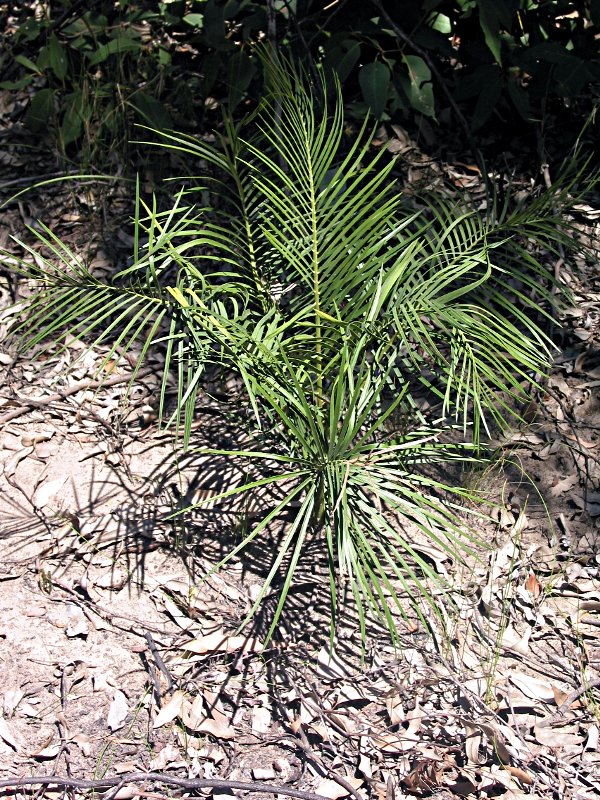 Macrozamia reducta is a medium sized (Section Macrozamia) cycad that is endemic to New South Wales. It normally has a subterranean caudex; though, on rare occasions, it produces a short emergent trunk.

M. reducta was identified as recently as 1998 by Ken Hill and David Jones. It is a segregate of M. communis and, in effect, can be broadly described as a size-reduced M. communis. It was named after its reduced stature in relation to M. communis. It was previously known, by cycad enthusiasts, as either the "dwarf communis" or the "Macrozamia Cessnock dwarf."

M. reducta grows abundantly in several thickly populated stands the Cessnock region on flat, poor quality clay-based soil, under a eucalypt canopy with a thick, bushy Bursaria sp understorey. In inland regions, it grows on undulating hillsides in poor quality, rocky soil. Inland plants of this species generally have less fronds and are smaller than those plants which grow in the Newcastle/Cessnock area " and they do not form thickly populated stands.

Cessnock (elevation 62 metres) has an annual average rainfall of 769 mm (spread over 102 rain days) with winter minimum and summer maximum temperatures (reached at least once per week in July and January) of -0.4 and 36.1° C. respectively. Frosts occur on an average of 28 days per year. 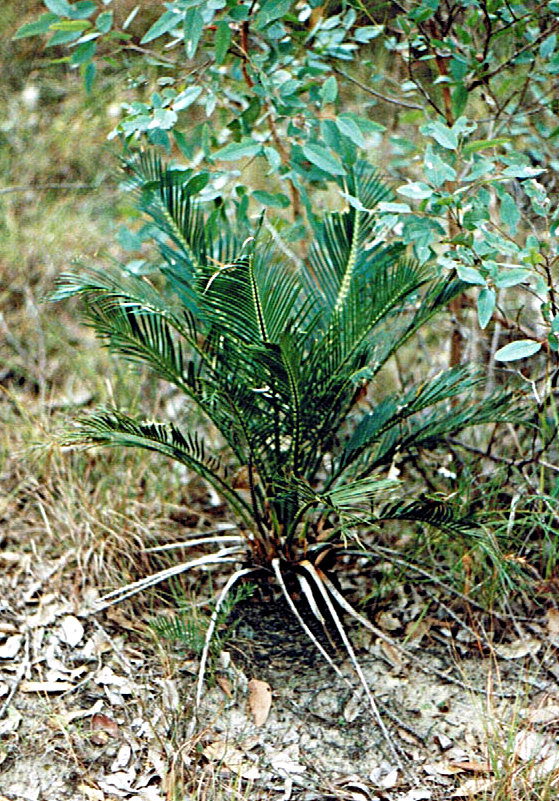 Over 60% of the annual rainfall at Cessnock falls during summer and autumn. The percentage seasonal rainfall pattern is as follows: Summer: 34%, Autumn: 28%, Winter: 15% and Spring: 23%.

The principal characteristics of M. reducta are as follows:

M. reducta can have up to 40 fronds that are initially a mid-green colour, but which change to a dark green colour with age.

The pinnae callouses are normally a prominent creamy-yellowish colour, but this colour tends to fade with age. 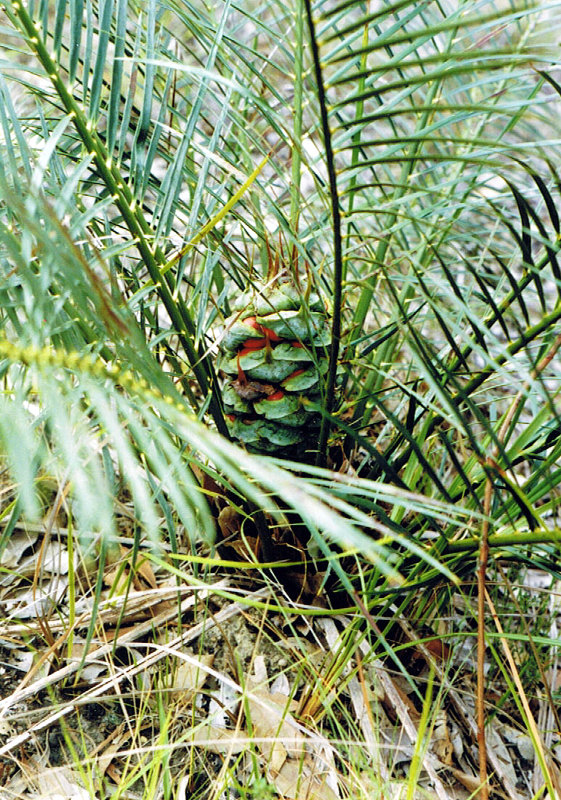 In virtually every respect, M. reducta is a miniaturised M. communis. Compared with M. communis, it has shorter fronds, shorter pinnae, smaller cones and smaller seeds. 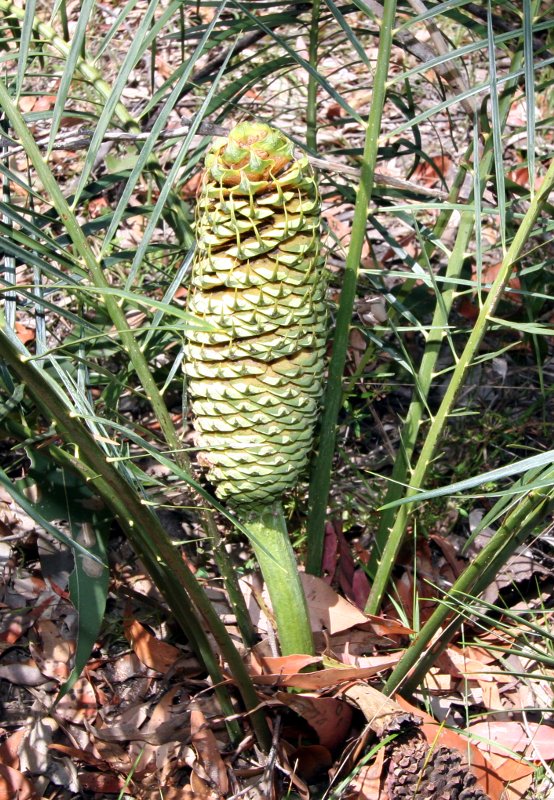 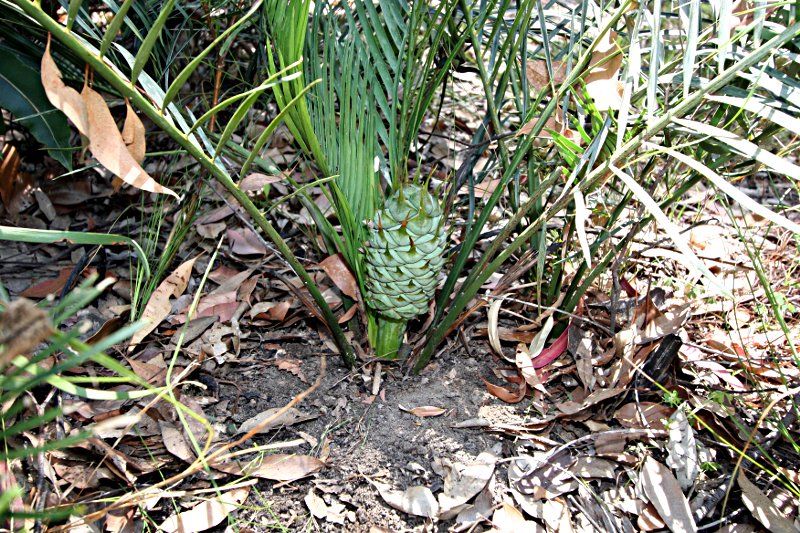 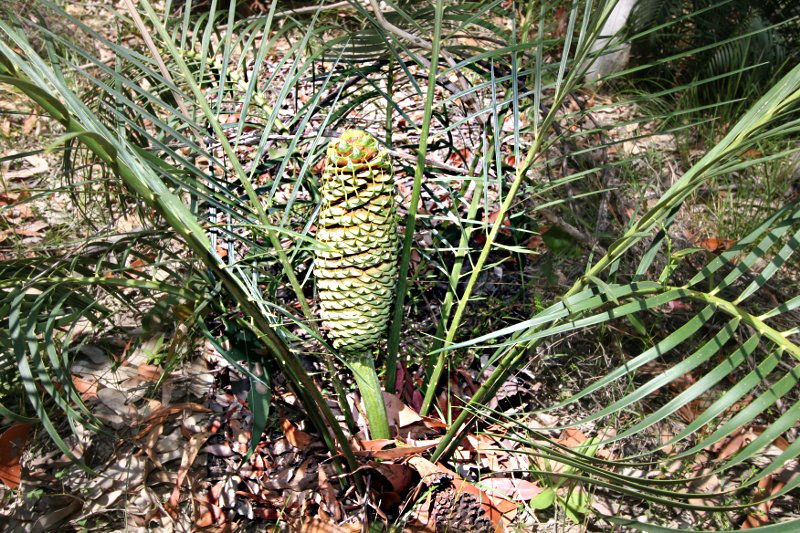 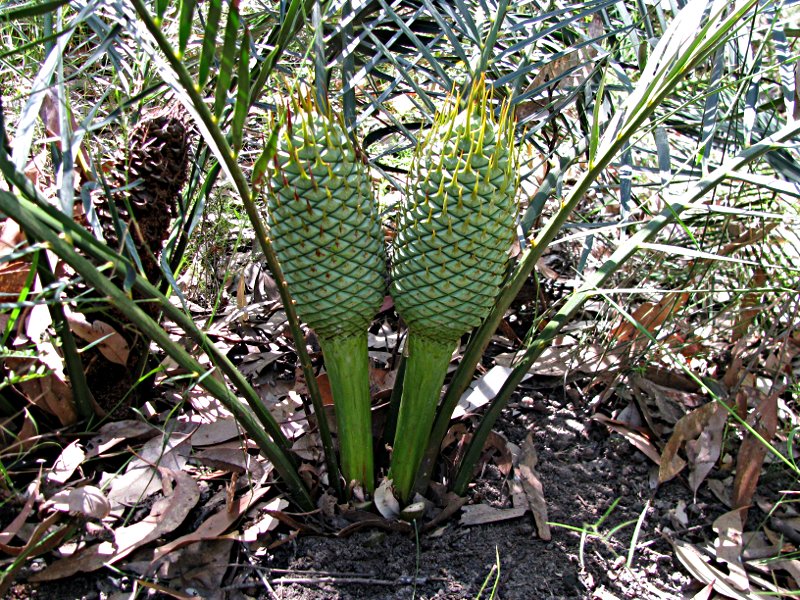 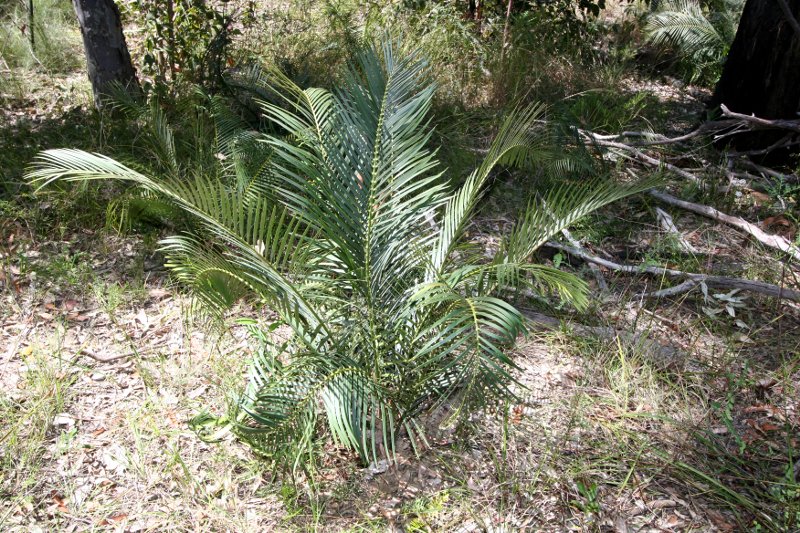 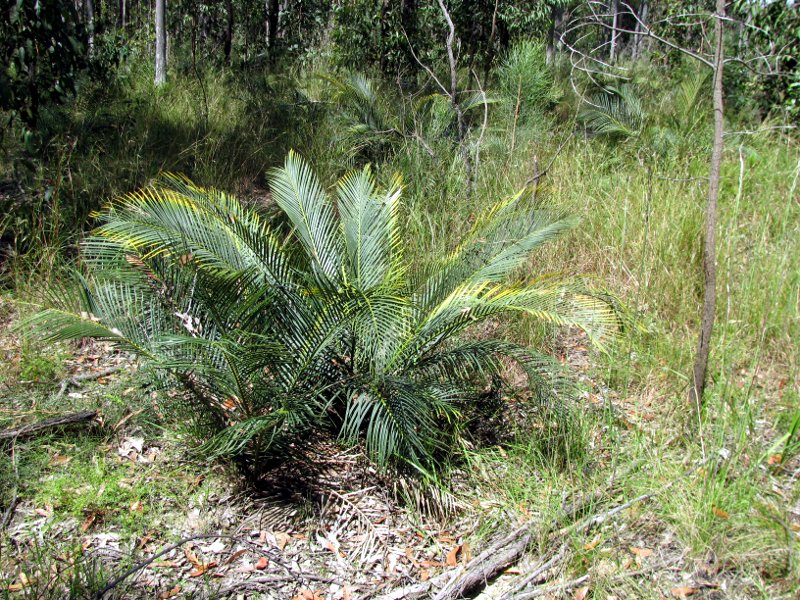 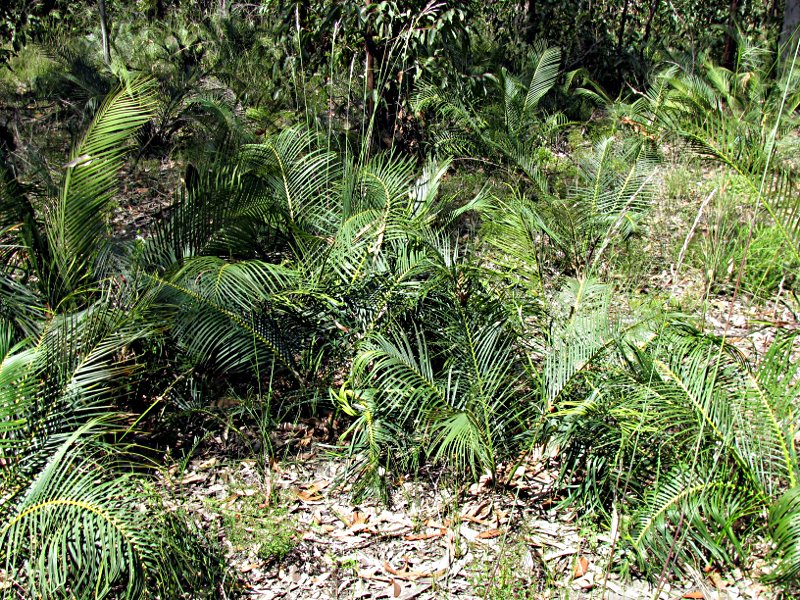 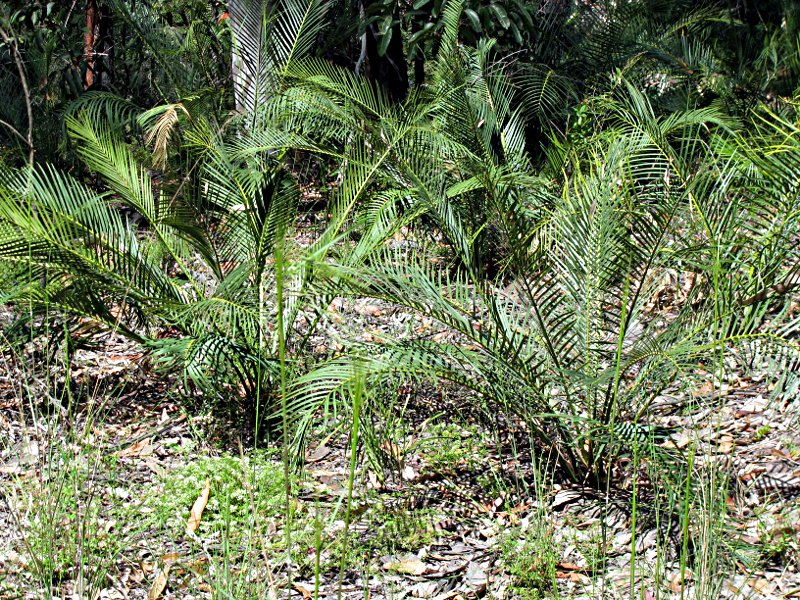 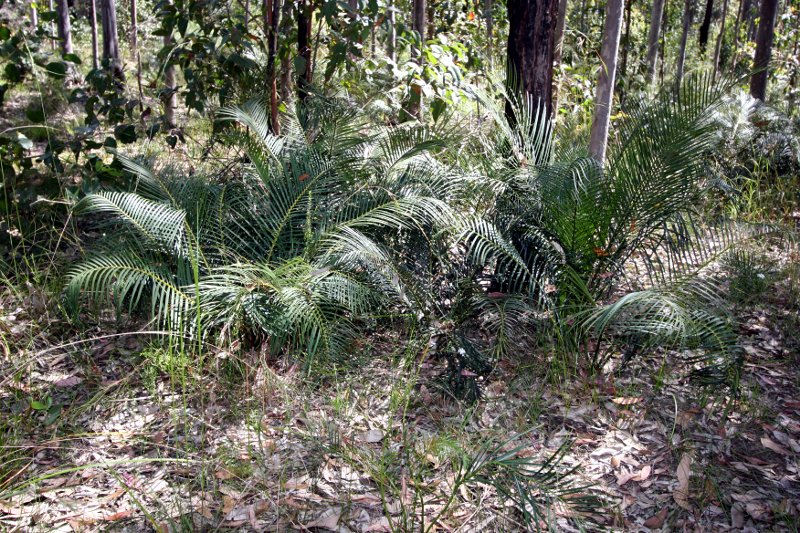 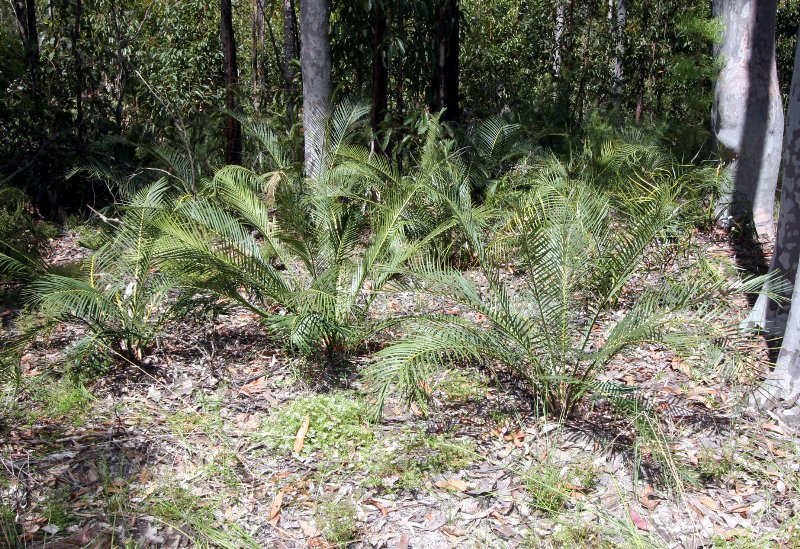 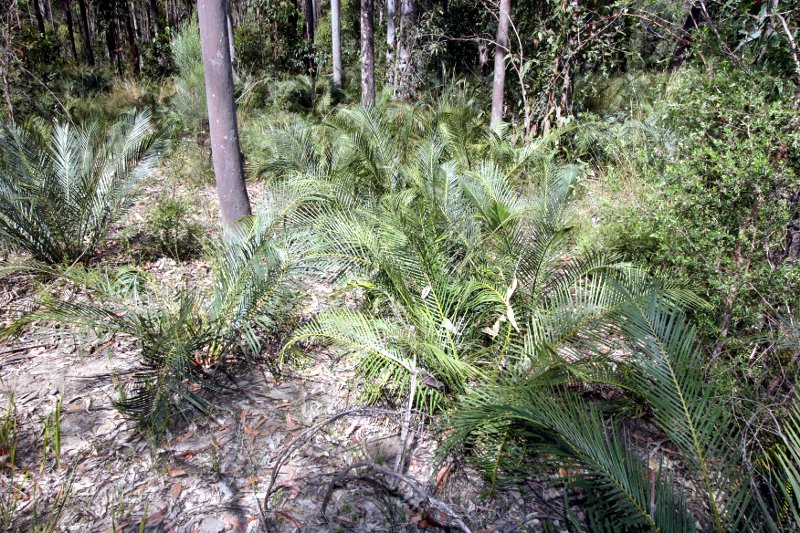 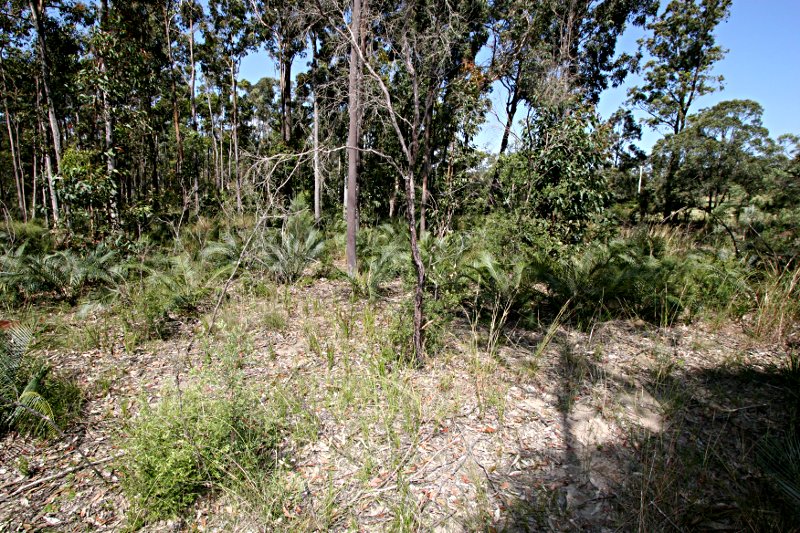 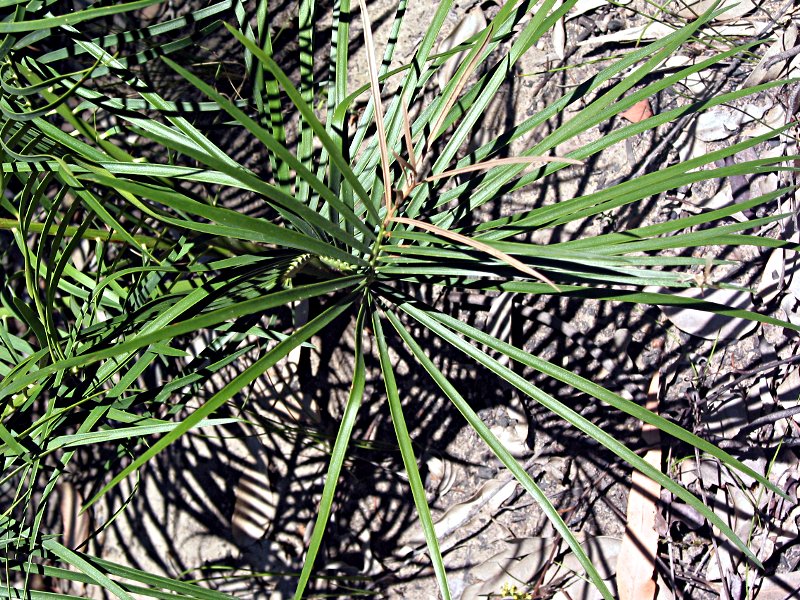 Found in dry sclerophyll woodlands on sandy soils over sandstone on ridges, from the western suburbs of Newcastle west almost to Mudgee, New South Wales.

This is a member of the M. communis complex, so it is very similar in appearance to that species, but it is smaller; in both leaf size, cone size (male and female) and seed size. It has up to 40, bright green to deep green, semiglossy leaves, flat in section, up to 150cm long, with up to 120 leaflets, up to 320mm long, and 9mm wide. The rachis is straight, not spirally twisted. 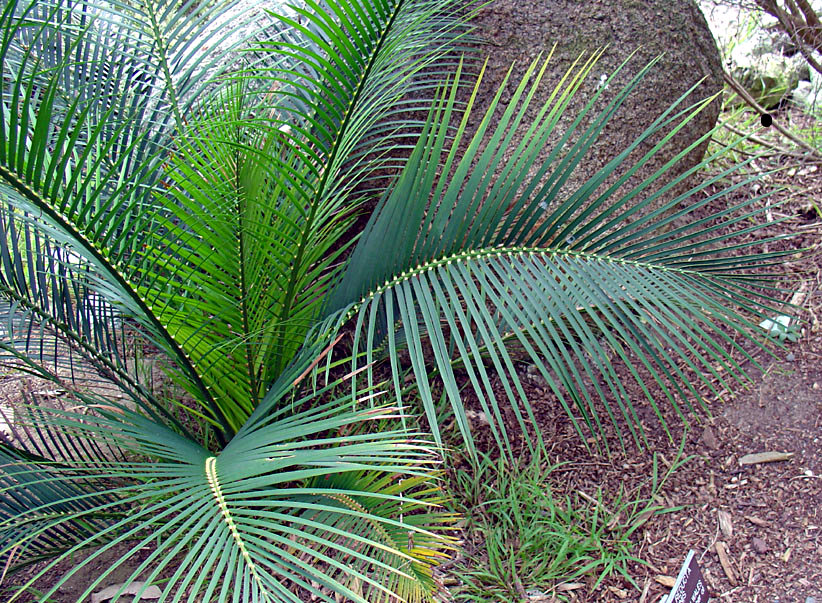 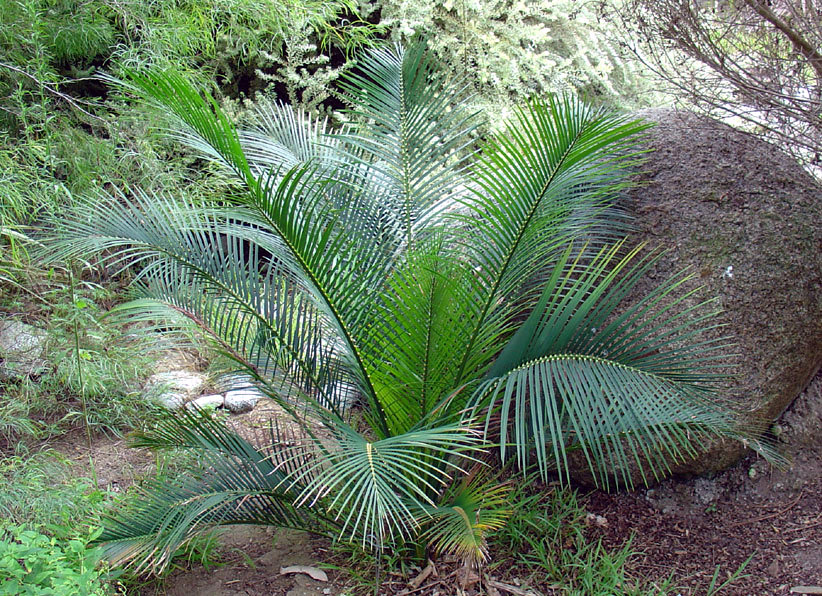 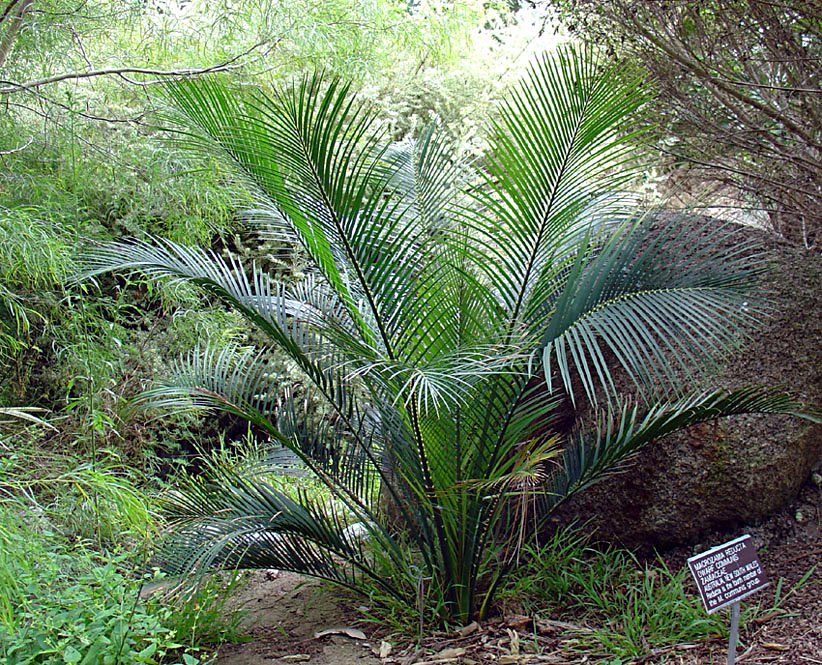