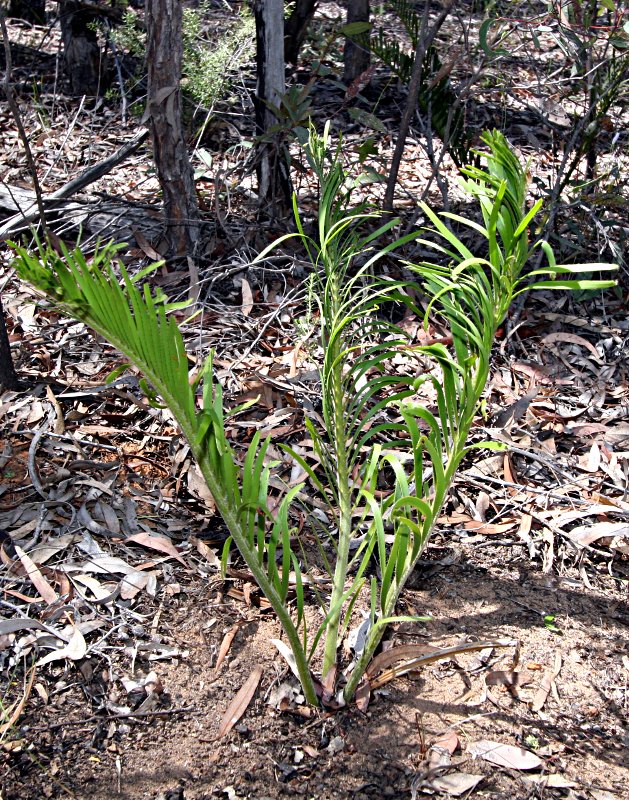 Macrozamia polymorpha is a small (Section Parazamia) cycad that is endemic to New South Wales. It has a subterranean caudex and pinnae that can be either entire or divided.

M. polymorpha was described and named in 1998 by David Jones, when it was recognised as a separate and distinct species. It had previously been identified under the M. heteromera umbrella, and was known amongst cycad enthusiasts as the "Coonabarabran hybrid." It was named after its many forms.

M. polymorpha grows in north-western New South Wales in and around the area between Coonabarabran and Gunnedah, in a region which, in general terms, covers the southern sections of the Pilliga.

M. polymorpha grows in deep sandy soil in dry, flat country, in a pattern of scattered individual plants. It can be found growing in the Rocky Glen area, about 35 km east of Coonabarabran. It normally grows under a canopy of eucalypts and native pines. 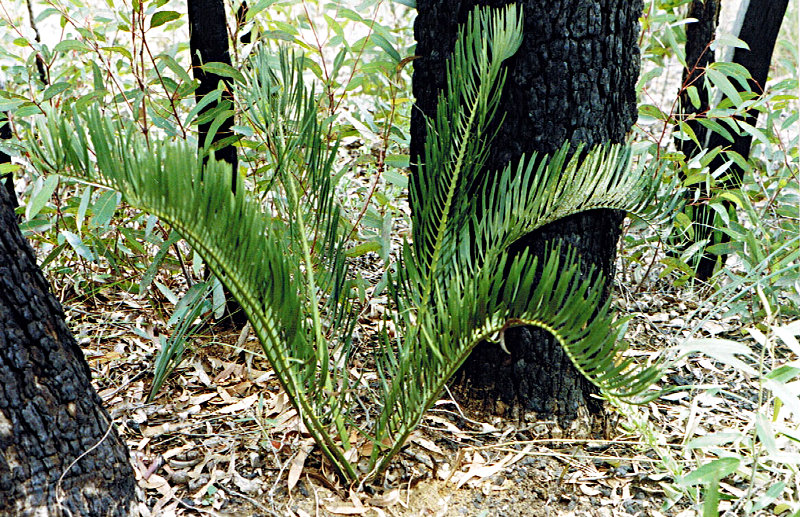 One-third of the annual average rainfall at Coonabarabran falls in summer, with the balance of the rainfall being spread evenly (on a seasonal basis) over the rest of the year.

This species is somewhat unique insofar as its fronds have pinnae that can be either predominantly entire or can have a varying combination of entire and divided pinnae, though plants with fronds having predominantly entire pinnae are more common. Pinnae variations can occur on fronds on different plants in the one stand; and, not infrequently, pinnae variations occur on the fronds of plants growing adjacent to each other.

The principal characteristics of M. polymorpha are: 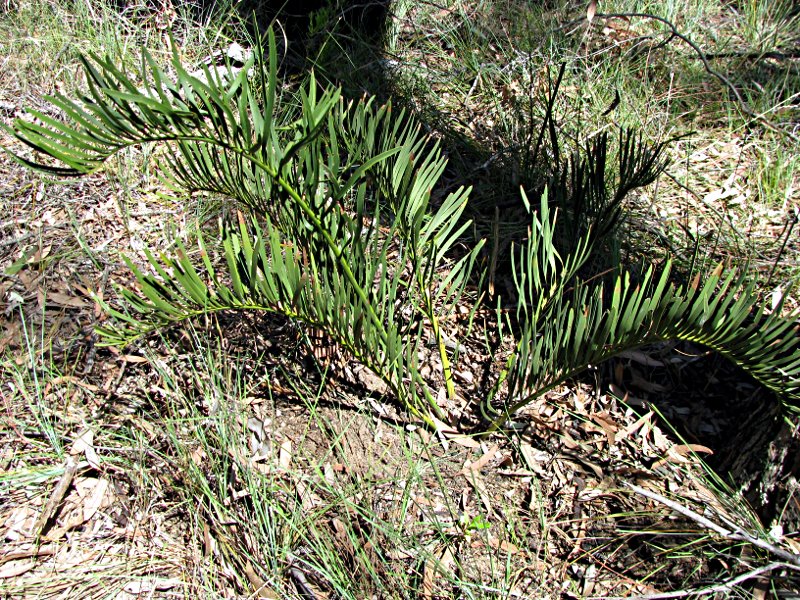 Plants have up to a maximum of about 10 fronds, with the norm being in the 3 to 5 range. The fronds grow up to 1 metre in length.

Cones on female plants are usually solitary, though plants with 2 female cones are not uncommon. Male plants can have up to 3 cones.

Observation of cycads around the Coonabarabran, where both M. diplomera and M. polymorpha grow, clearly indicates examples of hybridisation. According to David Jones in Cycads of the World (Second Edition): "M. polymorpha hybridises with M. diplomera where the two species grow in close proximity."

Any enthusiast who has examined plants growing around the Coonabarabran area will be familiar with the problems of conclusive species identification, in and around areas where M. diplomera and M. polymorpha grow. 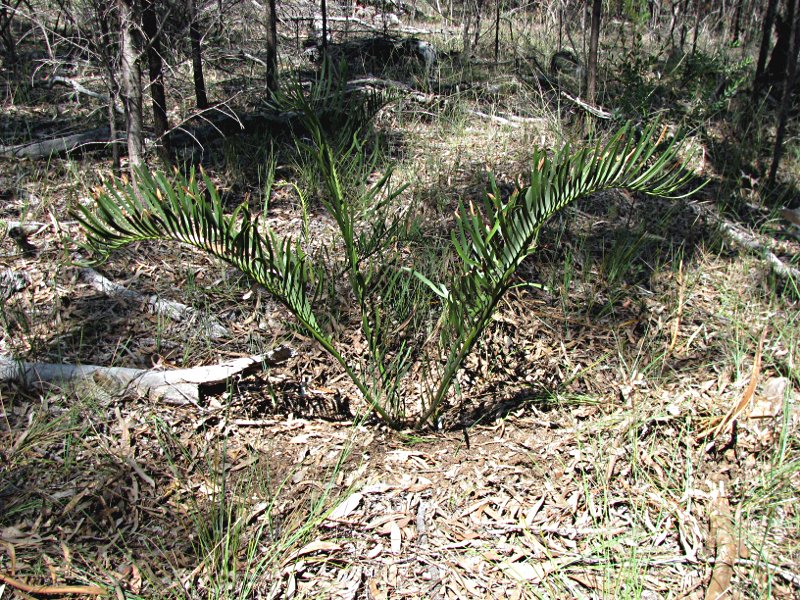 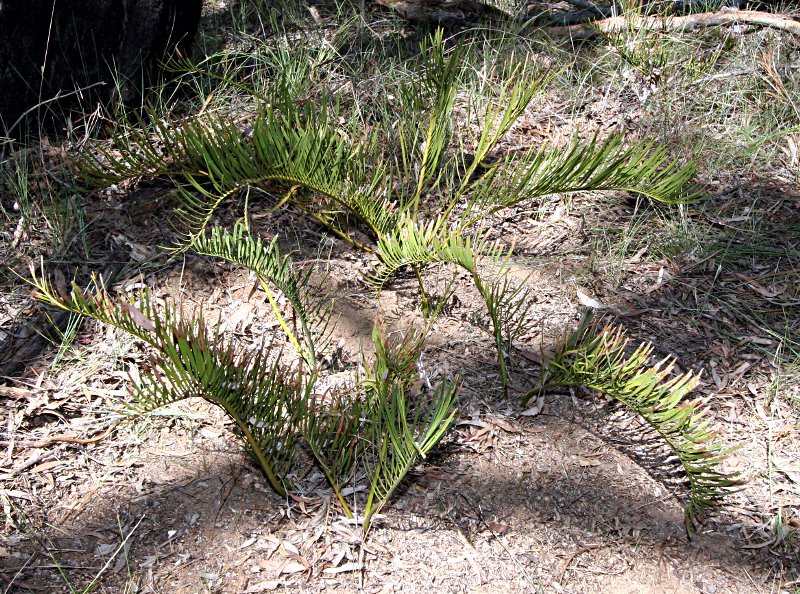 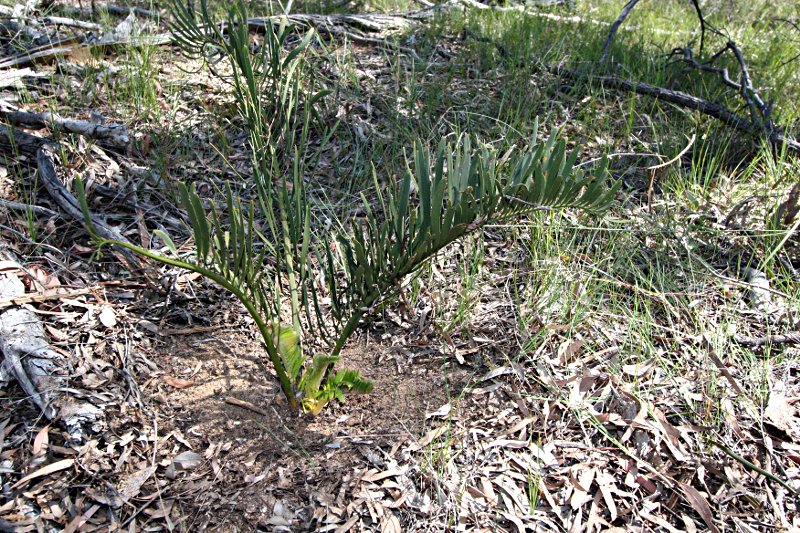 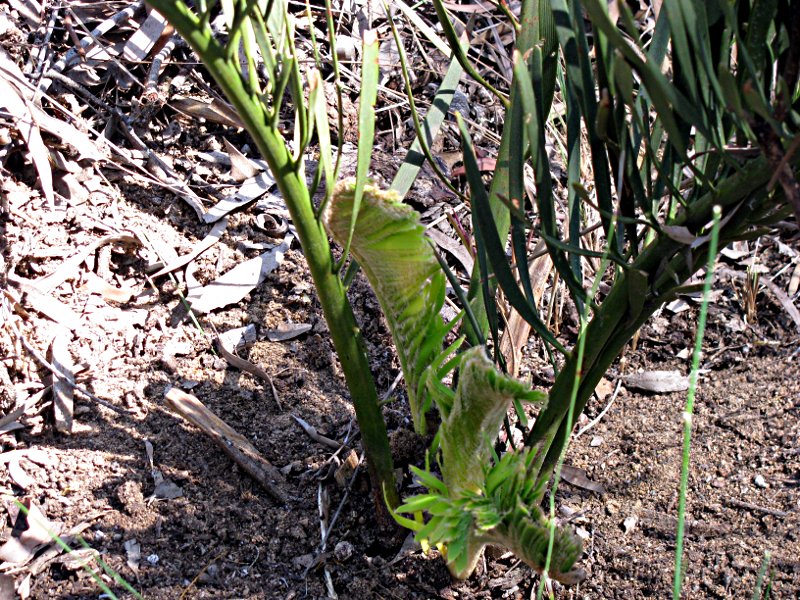 Figure 7. M. polymorpha close-up of above. 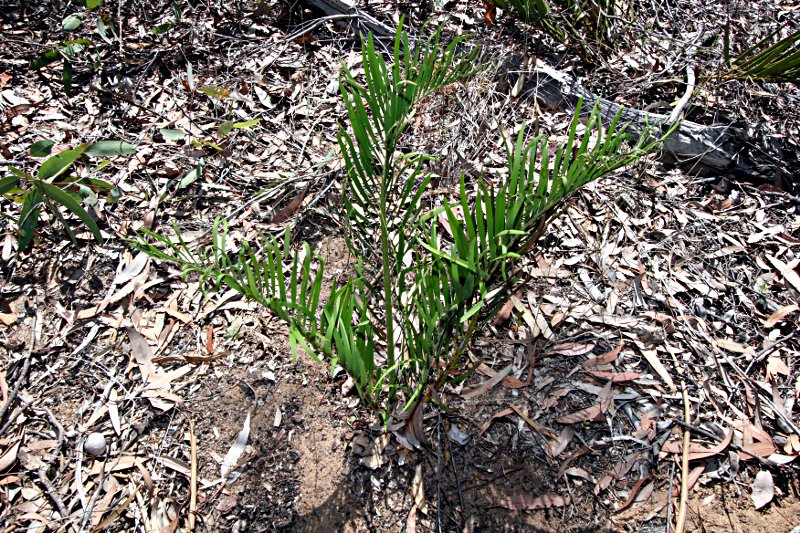 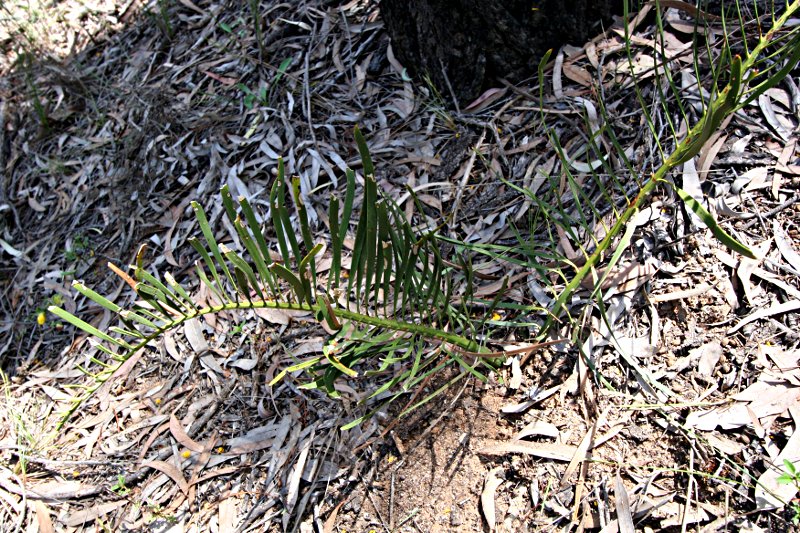 Some of the local inhabitants: 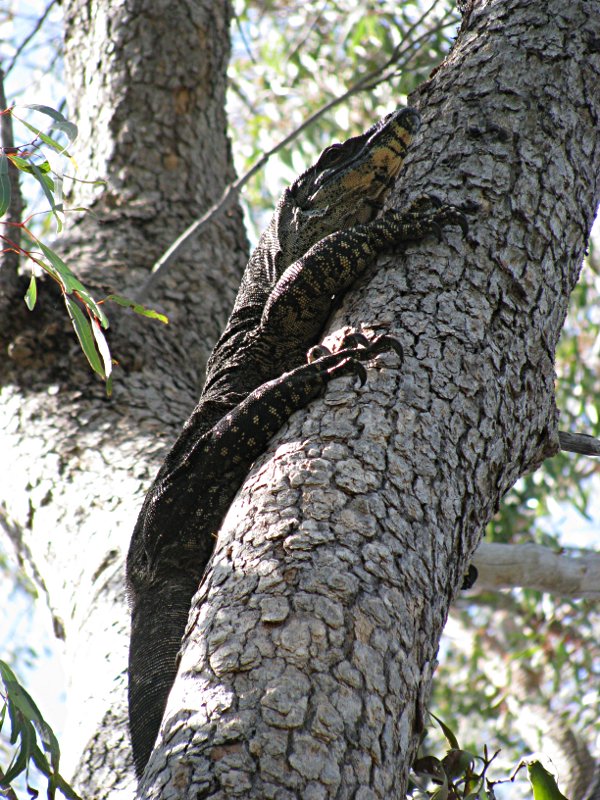 Figure 10. A goanna disturbed while we were taking photographs of M. polymorpha. 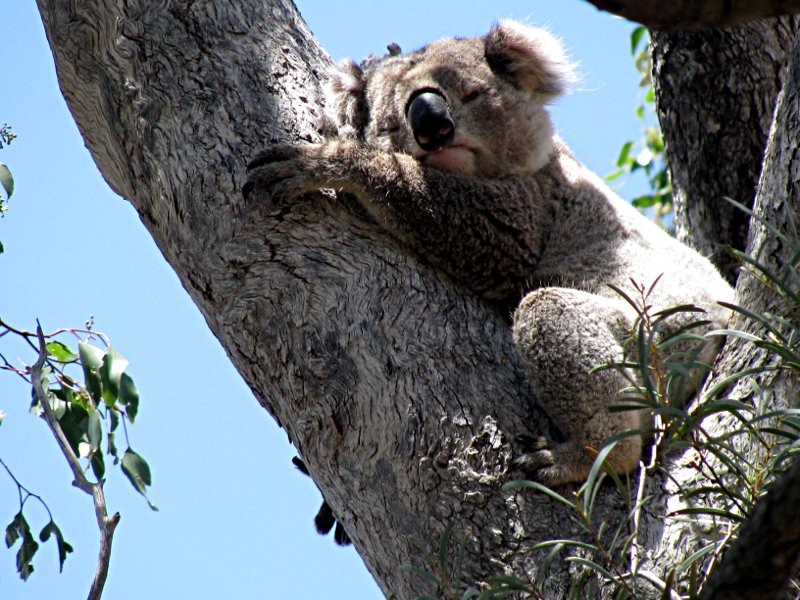 Figure 11. A koala sighted in a tree near Gunnedah.