Of the genus Macrozamia the species M. pauli-guilielmi deserves more attention than it has so far. Its nearest neighbour is the newly classified M. lomandroides which has a very similar growth habit, but none of the real elegance of the former. Indeed in many ways M. lomandroides has marked similarities in underground caudex, general twists to the rachis and toning. M. pauli-guilielmi does not to my knowledge, however, grow quite as large in its caudex sizes and has an entirely different rachis shape generally. Mostly because it occurs in similar geological terrain as M. pauli-guilielmi, M. lomandroides was for years passed over as a form of the other. David Jones recognised the differences and botanically described M. lomandroides giving it a more tangible status, but as a collectors plant M. pauli-guilielmi has better symmetry and eye appeal and, I think, rates at least as high as Bowenia serrulata and many of the exotic diminutive zamias as a potted plant for cultivation.

In habitat, this small cycad is as maligned as its bigger cousins, being given the name of "Twisted Ricketts Weed", by many local farmers (The new leaves contain a poison and cattle that eat them suffer a kind of paralysis of the hind legs). These days much of its habitat is, I think, inaccessible to cattle, although at an earlier date it may have been prevalent on dairy country. Present stands are located on Fraser Island in national park territory, while on the mainland its terrain is between Rainbow Beach to possibly Hervey Bay. Around Gympie in forestry plantation reserves the species was always in abundance growing as under-storey in the Pinus elliottii forests where it is allowed to grow because officials did not recognise it, or care. Regular forest burn off would only have accounted for the top fronds as the caudex is subterranean. Since much of its wild habitat is now under threat by real estate development it is to be hoped that new home owners in the Tin Can Bay/Rainbow Beach areas will recognise its potential as a potted plant and if it appears on their land treat it as such, or leave it to grow naturally. 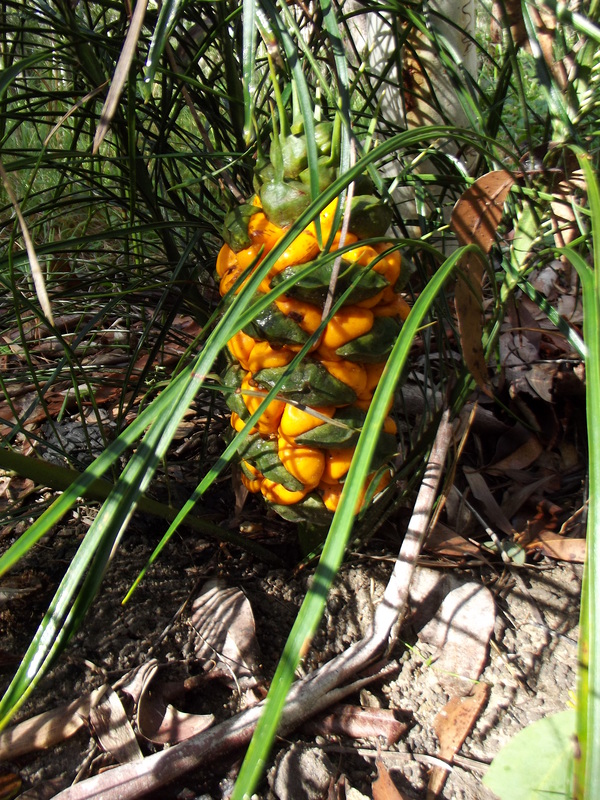 Generally, natural specimens have one to three parsnip-like roots and, to grow it at its best, a very deep pot is needed to accommodate both caudex and roots and so in a coning size plant a depth of, say, 40cm would suffice. Perhaps also a top diameter of 30cm would fit the largest of them. When preparing a potting mix it is well to consider the soil in its natural habitat. Mostly the soil is very sandy over a fawn yellow underlay with a grey white crust or alternatively it often occurs amongst mostly sandstone rock.

Grown from seed or from developed caudex, a recommended mix is coarse sharp river sand thoroughly washed to remove fine particles, hammer-milled pine bark that is fine graded then cornposted with a little urea, and an addition of coarse perlite or coarse diatomite to about one quarter of the volume. Seed from the small cycads are tested for viability by the flotation method, with seeds that sink considered to be viable. Sometimes, however, the embryonic contents have merely shrunk back from the outer case and this makes the seed float. If this is the case, some of these seeds may absorb enough water when soaked for a few days that they can still germinate.

If the fruit or coating is first removed when seed is fresh I have found that soaking the seed in indolebutyric hormone at the rate of a half teaspoon per litre, of rainwater for 48 hours greatly improves the time of germination. Many nurserymen also use, with good results, a gibberellic acid wash instead. Untreated seeds should be kept moist and will germinate after some months. 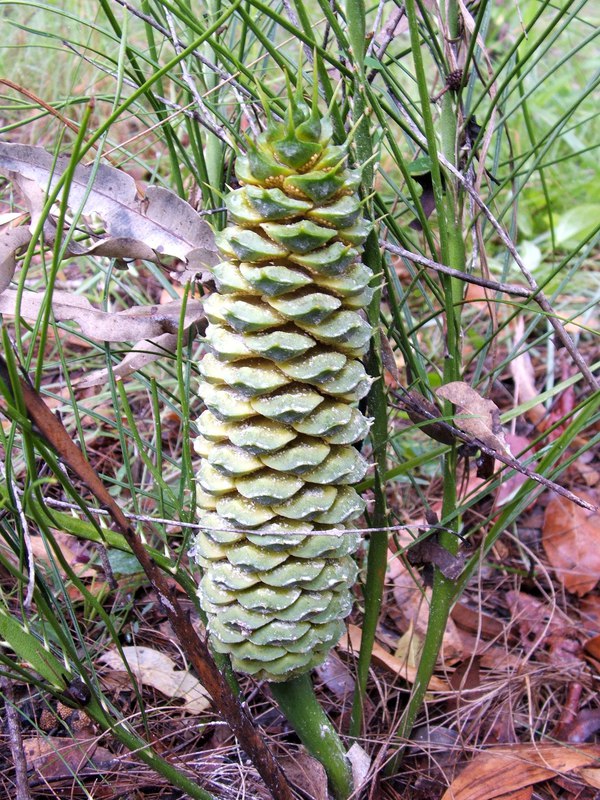 Getting back to the aesthetic appearance of M. pauli-guilielmi, a well grown potted specimen will hold its own on any horticultural bench against other cycads being shown. Good correct labelling is essential, as many present-day judges would fail to recognise it as a cycad. Plants usually have two to five erect leaves with rachises closely crowded emerging from the apex of the caudex, very strongly twisted about every 7.5cm (3") and in a large one metre length frond the 360 degree twists can be ten in number. The petioles are broad at the base, about 2cm, keeled on one side and flat on the other. Mature pinnae are extremely thin and linear, pale to medium green, with the typical cream base gland of most of the Macrozamias. The whole arrangement is plumose with the erect whorl of pinnae soft and slightly recurving at their tips, presenting a very pleasing effect.

While researching an urbanised area near Tin Can Bay with a couple of very dedicated members of a study group team I found growing near a road a plant carrying a female cone and ripe seed. A photograph of this plant is in my 1991 booklet on Zamiaceae. What was not mentioned, was how very interesting the surrounding flora was, and in open wallum how typical of where M. pauli-guilielmi is found. They grow in the white crusted sandy loam usually very close to small indigenous flora such as Callistemon or even the very small Xanthorrhoea that is prevalent there (could be X. macronema?). The habitat is a veritable paradise of springtime wildflower material. 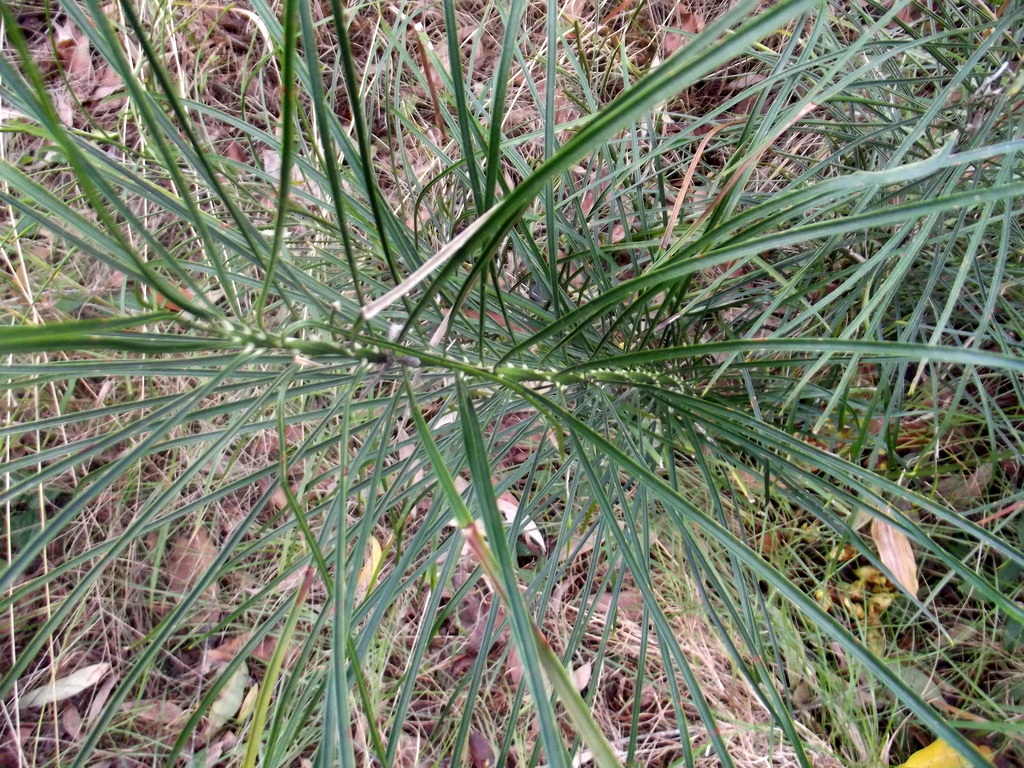