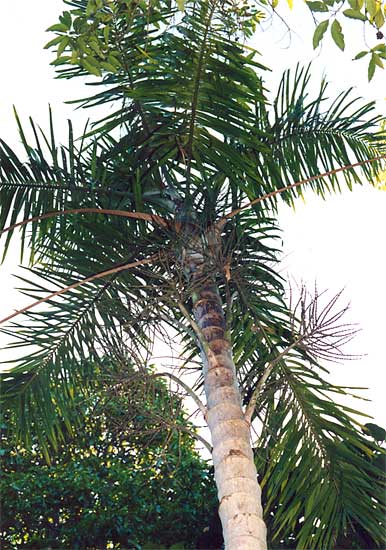 A tall, solitary feather palm, with a rather small, untidy head of leaves. Its most notable feature is its flowering habit, which can result in up to a dozen inflorescences being on a plant at any one time.

Likes a shady, moist, well drained position as a youngster, but can take more sun as it grows.

This sp. (or something closely related) ranges west almost to the border with Chiapas in the Sierra de Chinaj, and east well into Belize. I am somewhat amused by the group think manifested on the IPS forum that insists that this sp. is unattractive. Perhaps the seed generated from Belizean population generates the three-leaf wonders in captivity... 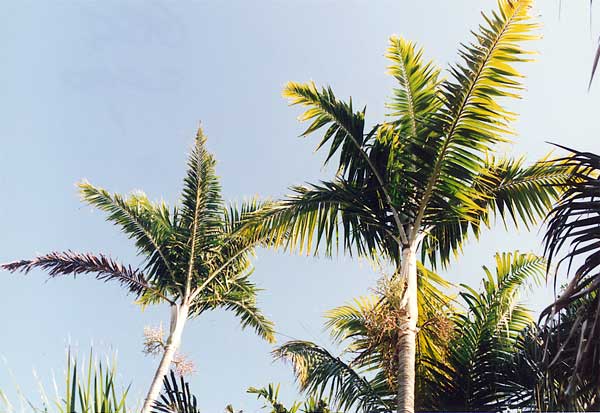 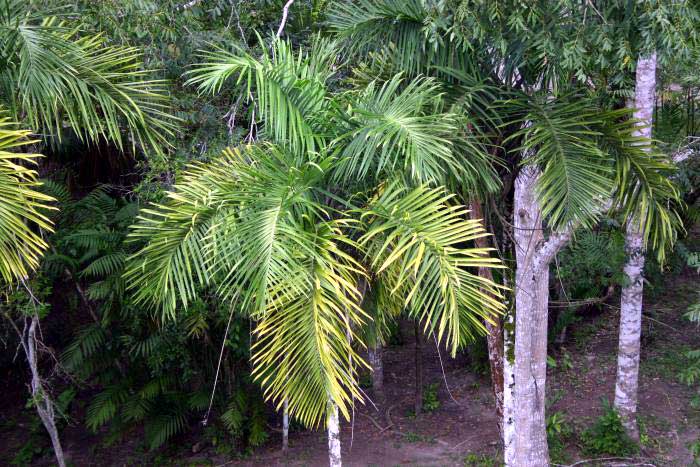 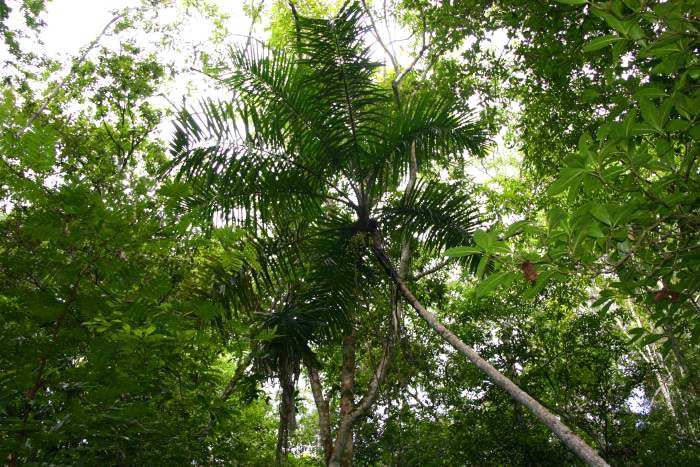