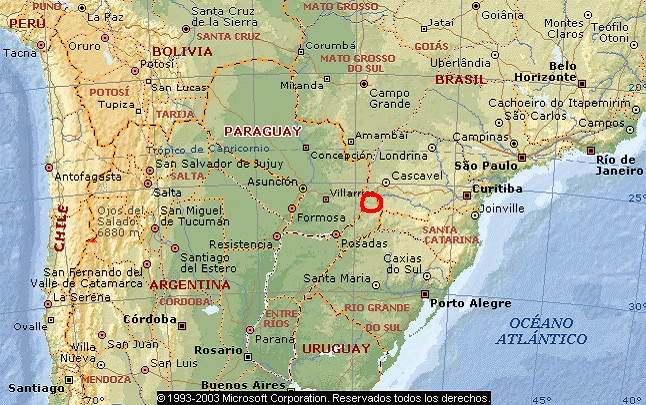 This palm grows naturally in the north of the Province of Misiones, in the valleys formed by the mountains, near the borders with Brazil and Paraguay. The latitude 27°S is approximately the southern limit of this species.

E. edulis is the only crownshaft palm in Argentina and is a beautiful palm. The crownshaft and leaves are dark green and the trunk is thin, green to yellow, green near the crownshaft. Fruits are black when mature and seeds germinate easy and quickly if is fresh.

In habitat, grows as an understory palm during the first few years, under giant trees. In cultivation this palm needs rich soil and plenty of water and fertilizer; under such conditions, it is a fast grower. It also has good tolerance to cold - but not frost - and is sensitive to full sun.