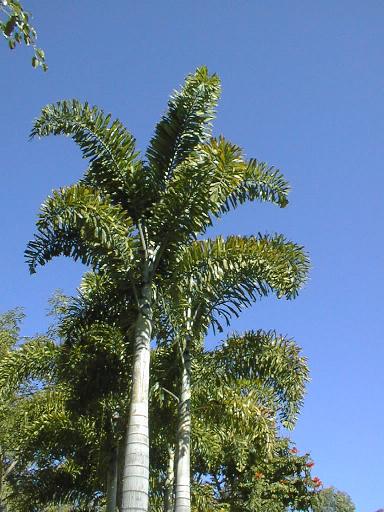 In the early days of this palms commercial existence when seeds were still very valuable, there were several fruiting specimens in the Townsville Palmetum (it was one of the first places to get plants). When members of the Townsville branch of PACSOA saw the fruits ripening, they would spray paint them green, in an attempt to fool any would be thieves into thinking they were still unripe, and hence hopefully, leave them alone.

This palm is very closely related to another north Queensland palm, Normanbya normanbyi , and it is expected that both will be put into the same genus when a revision is made of the two species. 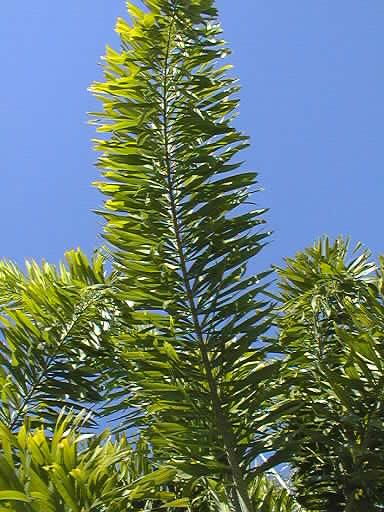 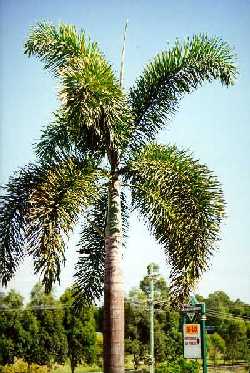 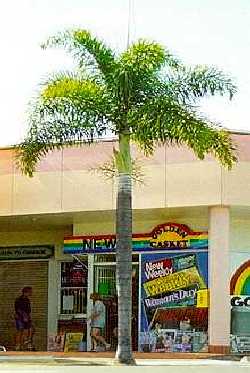