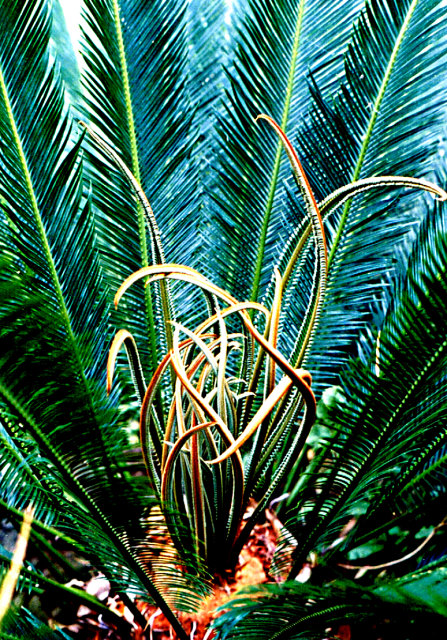 Figure 1. New leaves on a C. taitungensis, note how they are twisting around.

Vulnerable, mainly due to habitat destruction (logging) and plant collectors.

Now restricted to the Taitung Cycad Nature Reserve, Taiwan, where it grows on exposed hillsides in rocky shale.

A medium sized cycad to about 3.5 m tall, with a trunk to about 350 mm across. Dark green leaves to 1.75 m long, 500 mm wide. Quite similar in appearance to C. revoluta, but it is larger with a more open crown and broader, flatter leaves.

This species used to be widely known under the incorrect name C. taiwaniana, until it was properly described in 1994. It is used to make tea in its local area.

Moist well drained spot in full sun. Said to be the fastest grower of all the cycads. To get the best growth give the plant full sun, and regular fertilizer. It is also frost tolerant, and able to withstand temperatures down to -10°C (15°F). 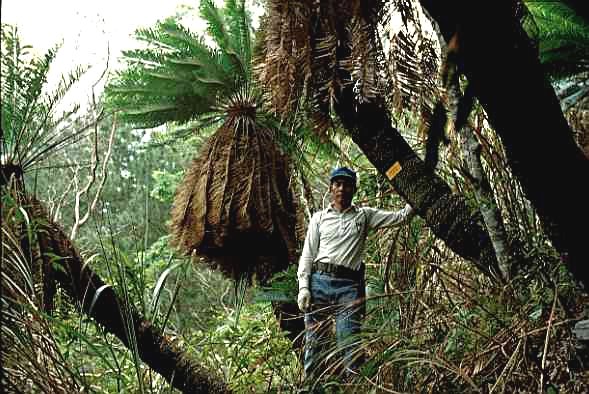 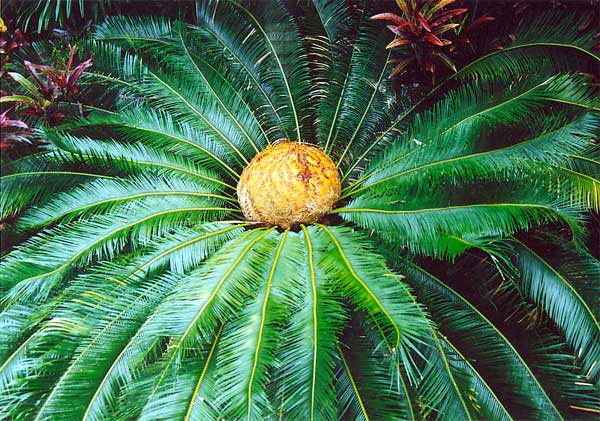 Figure 3. A very attractive plant with a female cone. 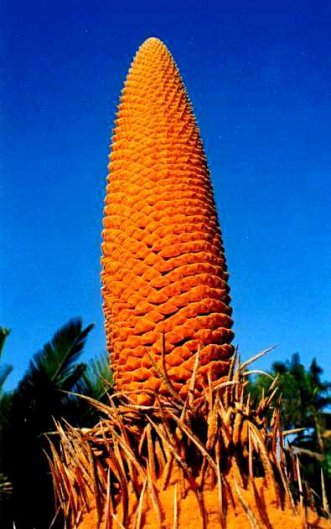 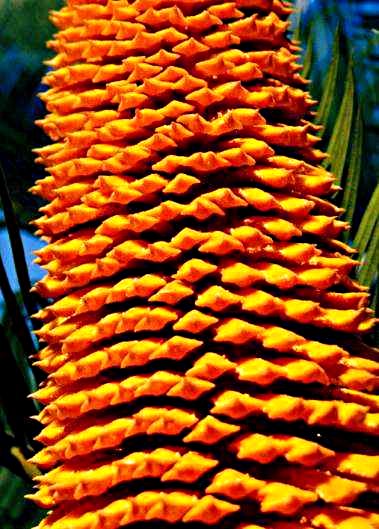