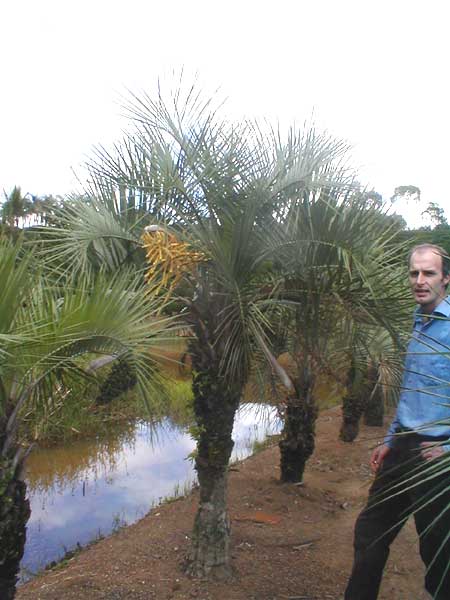 Grows along the coastal strip of Southern Brazil on pure white sand, mixed with other coastal scrubby vegetation.

It has been suggested by Henderson that this tree is deserving of its own status as a separate species, it is currently going under the name of Butia capitata var odorata. It is quite distinctive from Butia capitata, being a small Butia with a thin trunk. The trunk rarely exceeds 1m height, occasionally reaching 2m. Leaves rarely exceed 1m in length.

Fruit can be red or yellow in colour, the fruit is poor to eat, containing much pulp. The seed is much smaller than Butia capitata seed, and can be round to oval in shape. Unlike Butia capitata, even as a very young plant, it seems to bloom profusely.

Its very blue colouration, and distinctive grey petiole bases should make it a very beautiful palm for cultivation. 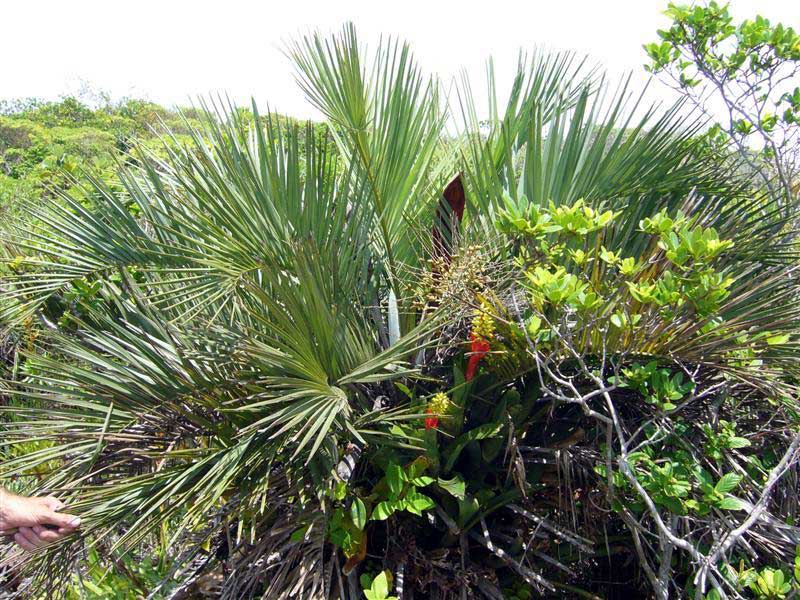 Figure 2. B. odorata in habitat. 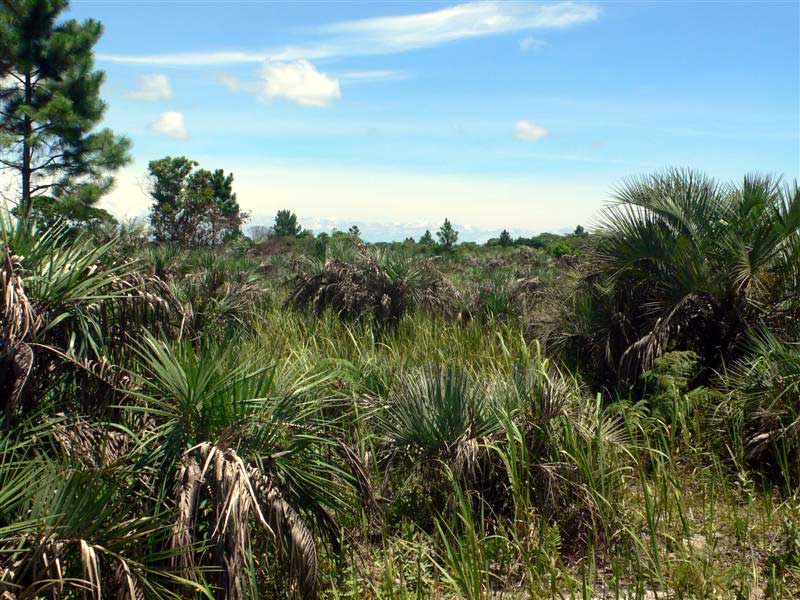 Figure 3. B. odorata in habitat. 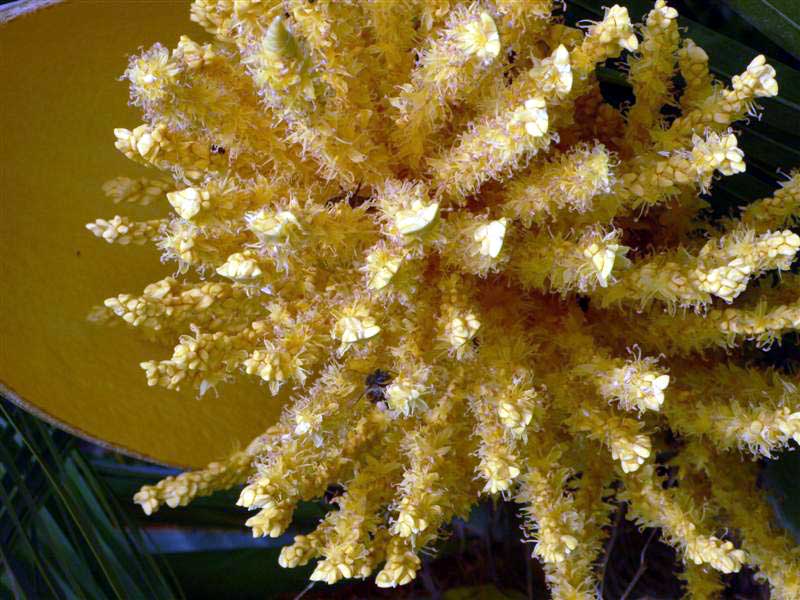