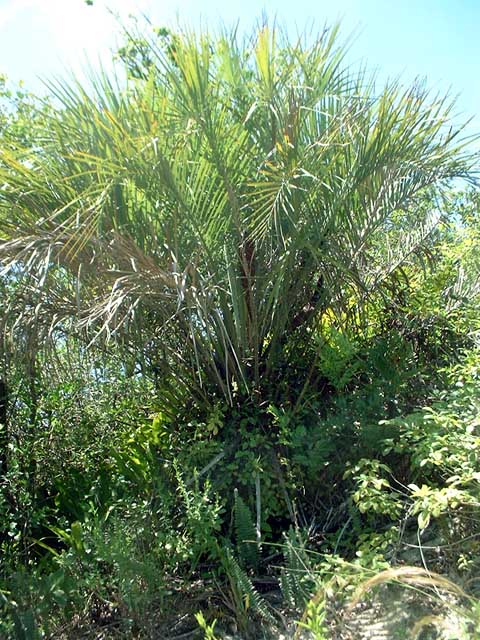 I saw this Butia capitata "Brazil" growing very near to the shore in Santa Catalina state, south of Brazil. Growing in a "restinga" vegetation in the fixed dunes behind the beach. They are supposed to be Butia capitata, but none were trunking and they were very similar to Butia paraguayensis I have seen but their fruits and seeds were rounded as in Butia capitata.

Pictures taken in Serra do Tabuleiro wildlife reserve, Santa Catarina, Brazil in January 2005. Growing in pure white sand, some metres from the shore, together with terrestrial bromeliads and orchids. 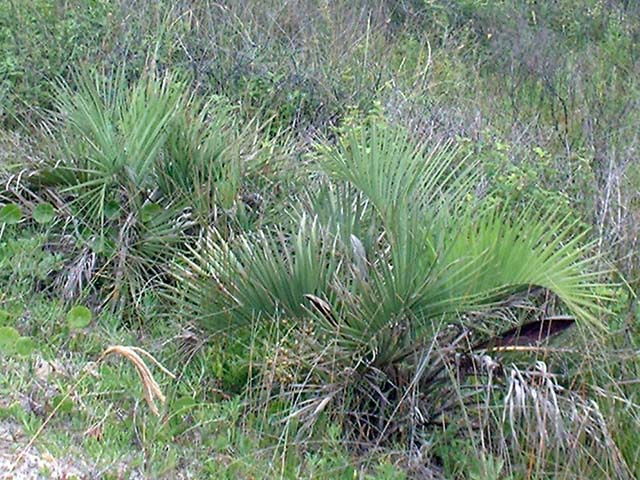 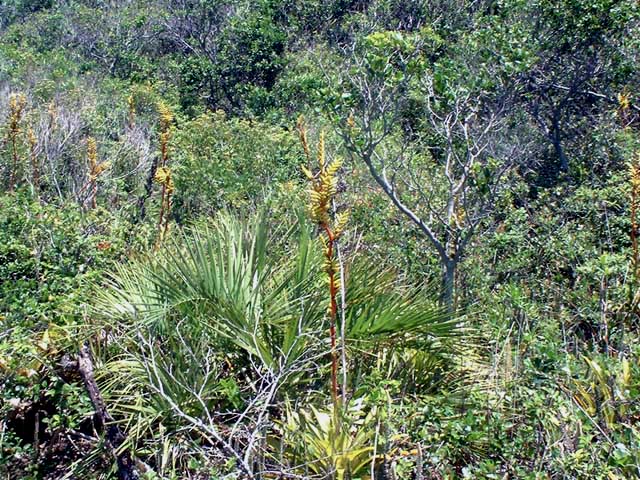 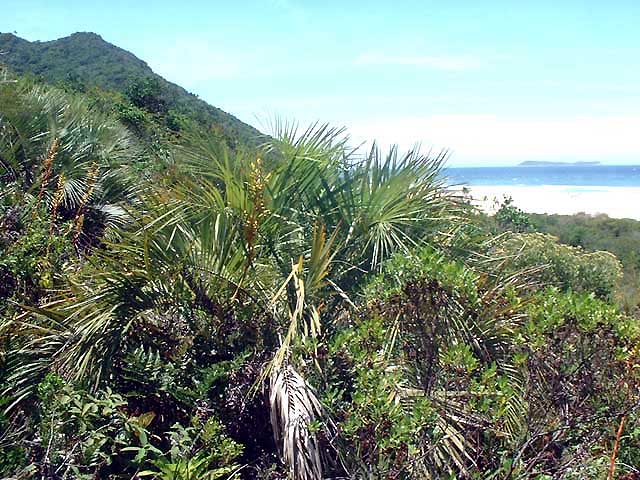