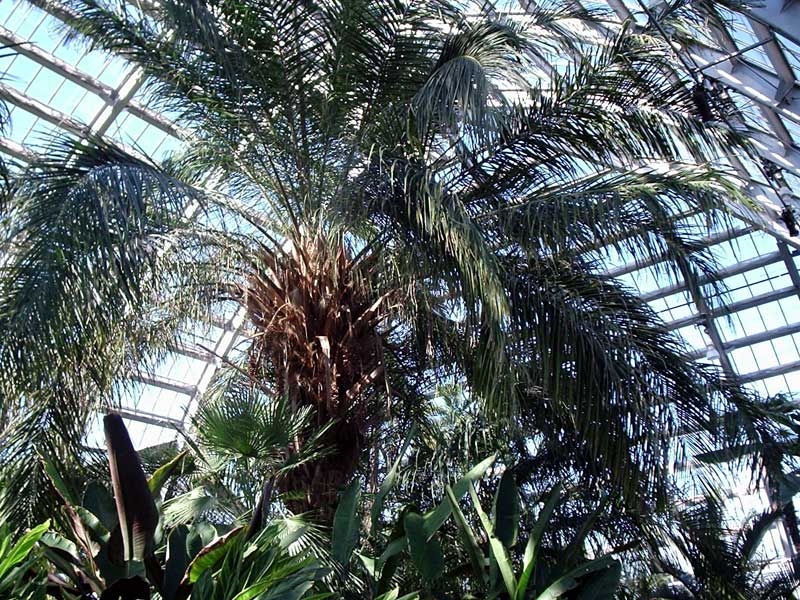 Figure 1. A. phalerata at the Garfield Park Conservatory in Chicago.

Found in both savannah and forest of Brazil, Peru and Paraguay.

A stout, solitary palm whose trunk rarely gets taller than 4m and which is often covered with old leaf bases. It has a plumose head of up to 30 large leaves that are held erect in a shuttlecock-like crown. It has large bunches of bright yellow, oily fruits that are up to 11cm long.

The plants are used extensively by the locals. The leaves are a major source of thatch and the fibrous seed coating is chewed and sucked when ripe.

A sunny position in the tropics/sub-tropics.